Actor Sushant Singh Rajput's death by suicide has once again started a conversation around the importance of mental health. Over the years, several actors including Deepika Padukone have opened up about their battle with depression. Now, actress Shamita Shetty has opened up about depression in her latest social media post. 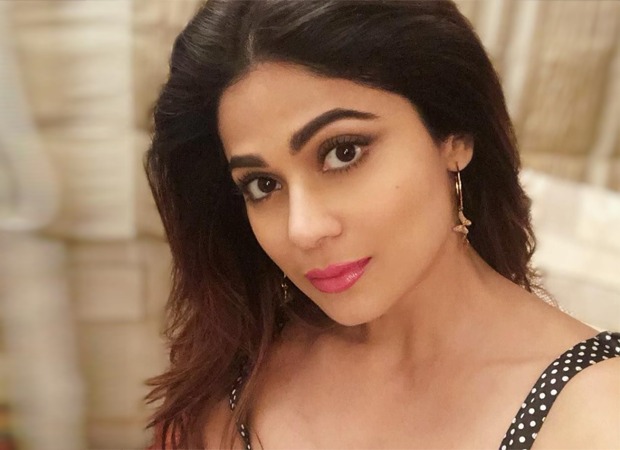 “Depression.anyone of us can go through it...recognise it.accept it.n reach out for help in whichever way you can!! It can pull you into a very dark place, where hope n happiness don't exist.. it tries to break u. it feeds on every part of ur soul. everything hurts, you become your own worst enemy in this dark terrible world.it becomes your reality!! The world we live in doesn't know ur journey. yet it's so prompt to judge,” she wrote.

“I know the pain because I've been through it.. it took me a while to recognise and accept it..to muster up courage, look it right in the eyes n say I'm stronger than you .. n I will beat you! ..I don't know why I felt like writing this today .. I feel like this world is changing, so much is happening around us that is changing us, but let this phase make us stronger not weaker. Guess all that I'm trying to say is.. U have to seek help with depression.don't try n fight this alone.. reach out,” she further wrote.

Peace , Positivity and Love to all ❤️

Shamita Shetty is currently looking forward to a few new projects. She said that she was about to shoot for a web series but the lockdown happened. Shamita has shot for a film titled The Tenant, which will be released soon.