Irrfan Khan, after a year of illness, returned back to acting. The actor, who was suffering from Neuroendocrine tumour, was in London for the treatment. One year later, Social media was abuzz just earlier this week when first pictures of him from the sets and his look from the film was released. The film is a sequel to the 2017 blockbuster hit, Hindi Medium. The film stars Radhika Madan and Kareena Kapoor Khan and is being helmed by Homi Adajania. 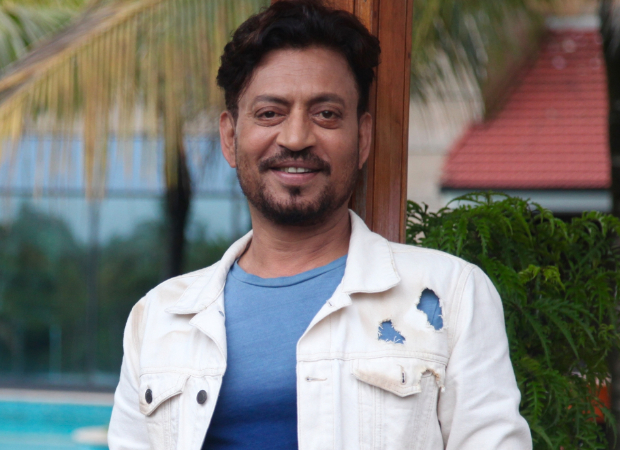 A video of Irrfan Khan from the sets of Angrezi Medium shows him posing with a mob of local fans in Udaipur. In the video, Irrfan is seen smiling, posing and indulging in a fun activity with his fans. The crowd had gathered to see him post pack up of a shooting day.

Hindi Medium was one of the top grossers of 2017, and the third most profitable film of the year! The film that revolved around a well-off Chandni Chowk couple (played by Irrfan and Saba Qamar) who aspire to break into the elite society and give their daughter the best education possible was loved by audiences and critics alike.

This video of @irrfan with his fans in Udaipur will make you smile with joy of having him back to entertain everyone! #AngreziMedium | @realbollywoodhungama