Kiara Advani is one of the most promising Bollywood actresses of her generation. She shot to fame in 2016 with the release of MS Dhoni: The Untold story, and she hasn't looked back since. Professionally, the actress has recently received a lot of attention. Following the success of her horror-comedy film, Bhool Bhulaiyaa 2, she is now prepping for the release of her family-drama film, JugJugg Jeeyo, which stars Varun Dhawan, Anil Kapoor, and Neetu Kapoor in pivotal roles. 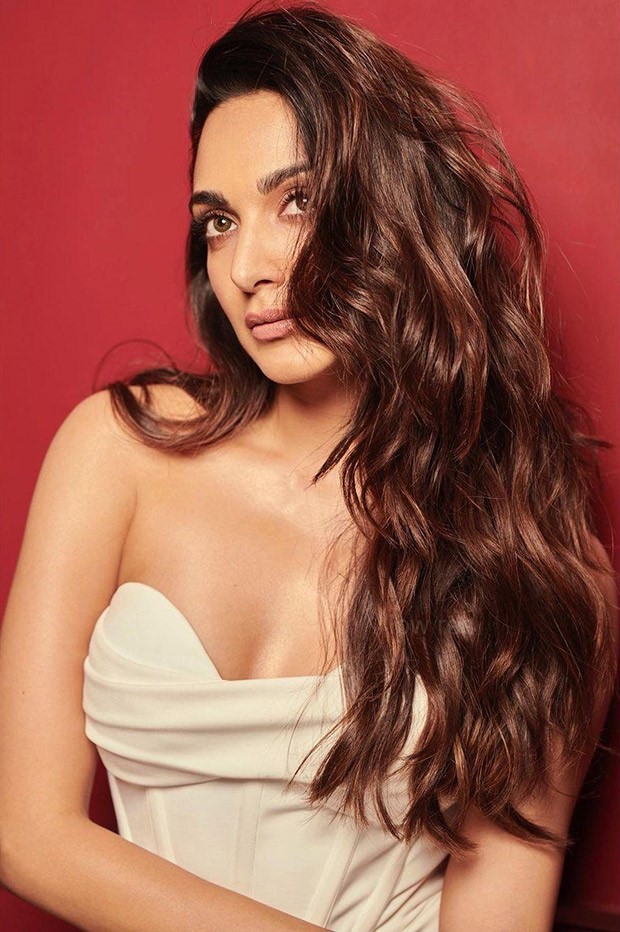 Kiara Advani makes a statement in a white body-con dress worth Rs.18,000 to promote JugJugg Jeeyo

She has been busy promoting her upcoming film while also exhibiting her eclectic dress style. Her most recent appearance demonstrates this.  Her white bodycon dress left her fans speechless, and we bet you can't take your gaze away from her. Kiara Advani poses for the camera in the photos while wearing a white bodycon dress. The body-hugging fit emphasizes her curves, with a strapless, sweetheart neckline and a flattering underwired bust for delicate draping. The bodice has corsetry boning to tighten the waist and is made of power mesh for a close fit. The skirt descends to an elegant midi length, lending the dress a romantic vibe. Her dress is from designer label House of Cb and is worth Rs.18,027.

The actress wore her hair down and showed off her no make-up look. She finished off her ensemble with golden pumps. She was indeed a treat to the eyes. 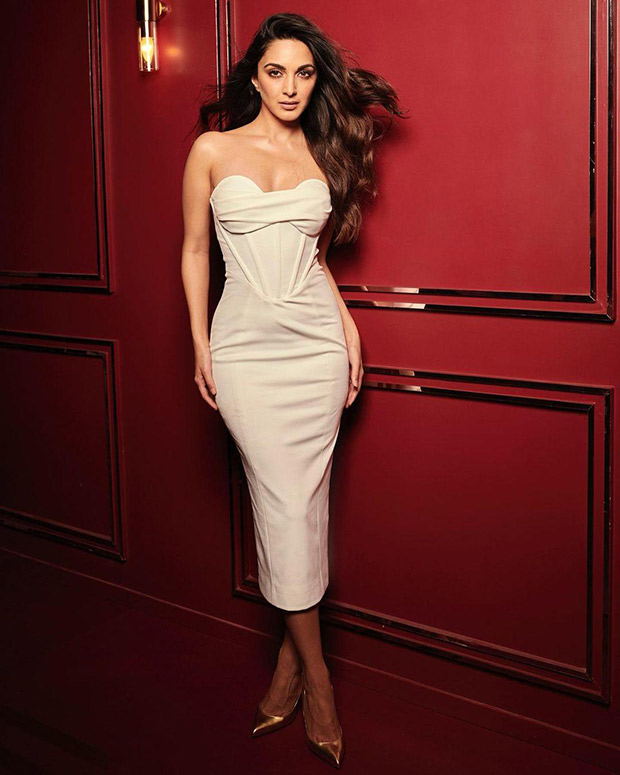 Kiara’s Jug Jug Jeeyo is all set to release in theatres on June 24, apart from this; Kiara has many interesting films in her pipeline. She will be reuniting with her Lust Stories co-star Vicky Kaushal for the comedy thriller film, Govinda Naam Mera, which also stars Bhumi Pednekar in the lead. It is directed by Shashank Khaitan and produced by Dharma Productions and Viacom18 Studios. She also has a Telugu film, RC 15, directed by S. Shankar, co-starring Ram Charan.

Also Read: Kiara Advani is sight of sheer grace in a white saree and a corset-inspired blouse for Jug Jug Jeeyo promotions