The TV game show Kaun Banega Crorepati hosted by Amitabh Bachchan has given a platform for many common people to share their stories and win large amounts with the help of their knowledge. Recently, host Amitabh Bachchan praised participant Swarupa Deshpande, a single mother from Navi Mumbai, and called her an inspiration. 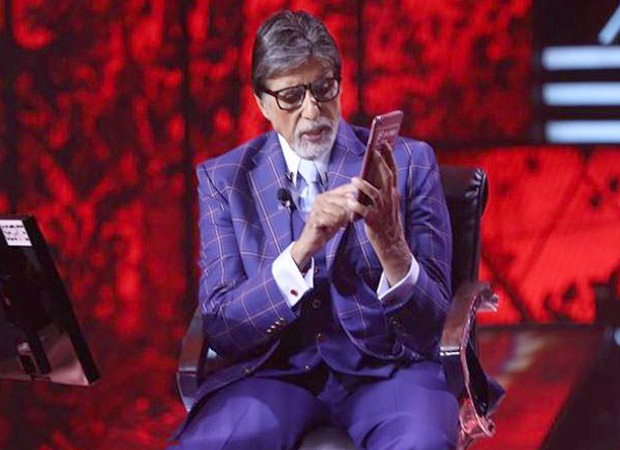 Swarupa made it to the hot seat after winning the fastest finger first round. She successfully answered nine questions, exhausting all her lifelines in the process. In her 10th question, when she did not know the right answer she withdrew from the game and took home a prize money of Rs. 1,60,000. In the promo video of KBC 12, it was revealed that Deshpande has been single handedly raising her two children, struggling through financial barriers. She also has dream of building her own house.

Looking at her inspirational journey, Bachchan told her, “What you are doing and the manner in which you are leading your life, you are an inspiration to women, particularly some women for whom it becomes almost like a burden as they tell themselves that since they are married, they have to stay there (as in with in-laws) even if one I to struggle in life or face disgrace.”

The superstar also announced a scholarship of Rs. 5 lakh for Swarupa’s elder daughter.