Kaveri Priyam, who has played prominent roles in some popular prime time shows like Yeh Rishtey Hai Pyaar Ke, and Ziddi Dil Maane Na, has been a part of the small screen for the past 5 years and has carved a niche for herself in the industry. While television has always been a subject of constant debate for being monotonous and tiring, there are many who believe otherwise. Needless to say, Kaveri is one of them as she stated one of the biggest pros of being in a show television series. She revealed that being on television is what made her a household character today since it caters to a large section of audiences. 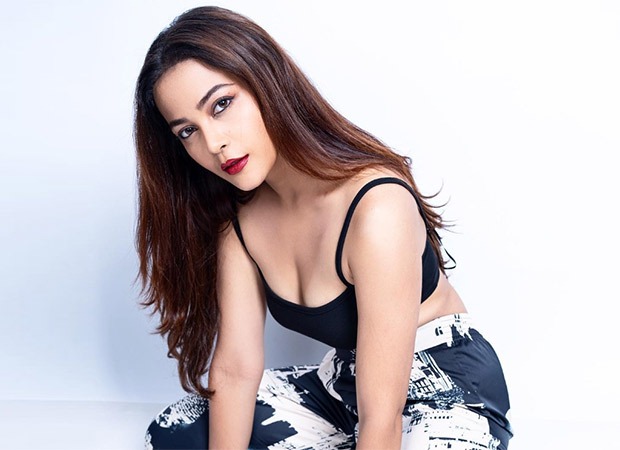 Kaveri Priyam credits television for making her a household name; says “TV is medium that caters to a huge audience”

While talking about her stance regarding the subject, Kaveri said, "First of all it is absolutely correct that television is one of the oldest and of course one of the most consistent form of art. Most of the families in India, be it rural or urban, look forward to the content which they can relate to and TV offers them that. It caters to a huge audience. I love the fact that I became a household name when I played characters like Kuhu in Yeh Rishtey Hain Pyaar Ke and Monami in Ziddi Dil Maane Na. It does get a little tiring but at the end of the day, the kind of love, recognition and the stability that TV offers, everything feels fair. Feels like all the hard work has finally paid off."

Kaveri Priyam gained stardom with the spin off series Yeh Rishtey Hain Pyaar Ke where she was paired alongside Ritvik Arora and later, by Avinash Mehra as Kunal Rajvansh. She played the parallel lead alongside Rhea Sharma in the romantic drama that also starred Shaheer Sheikh. On the other hand, she played the leading lady alongside Shaleen Malhotra in Ziddi Dil Maane Na where she is seen in the avatar of a military doctor.

Also Read: Kaveri Priyam misses being Dr. Monami in Ziddi Dil Maane Na and this is the reason!