Katrina Kaif, who is super excited about her next with Salman Khan, recently shared about wrapping up Bharat with the superstar. As she gears up for the Eid release and posted about it on Instagram, there was another interesting post that captured our attention – ‘the one with the pancakes’. 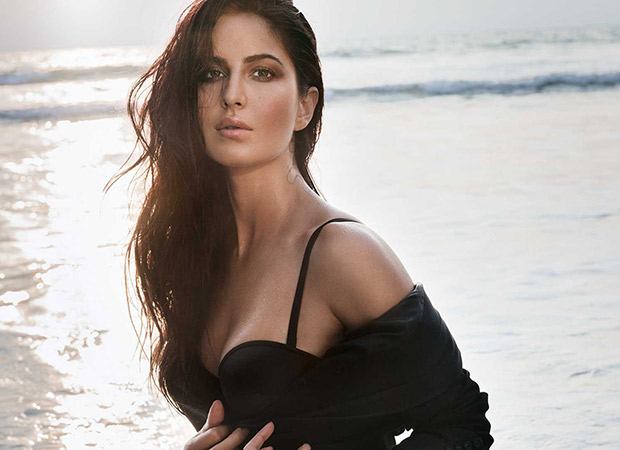 Katrina Kaif took to Instagram to wish all her fans on Pancake Day on March 5 and it was perfect! The actress shared this story on the social media platform with a photo of mouthwatering pancakes that will definitely leave you wanting! Here’s a picture of the same: 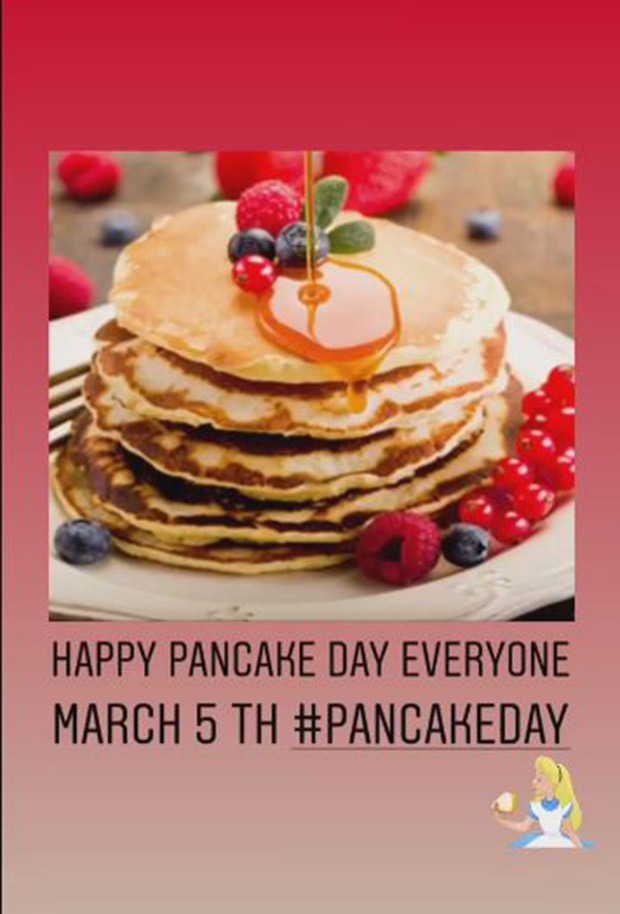 Are you in for some pancakes now? On the film front, Katrina Kaif will be returning with her Tiger Zinda Hai duo Ali Abbas Zafar and Salman Khan in Bharat. The actress replaced Priyanka Chopra, who was initially signed on for the role of Khan’s wife in the film. The said film is an Indian adaptation of the Korean drama Ode To My Father and will span the life journey of a man from the late 1940s to early 2000s.

Katrina too will be sporting varied looks just like Salman in the film. While we got a glimpse of the different avatars of the superstar in the recently released teaser, we have received a sneak peek into Kat’s looks in some of the pictures online. Produced by Atul Agnihotri, Bharat is expected to hit the big screens during Eid this year.

Also Read: Bharat – Here’s how Salman Khan REACTED when Katrina Kaif entered the sets of the film on the first day!

EXCLUSIVE: “People close to us announced…