Katrina Kaif never fails to make chic fashion statements. Kaif has been everyone’s favourite ever since her debut. She has us all mesmerised with her charm. 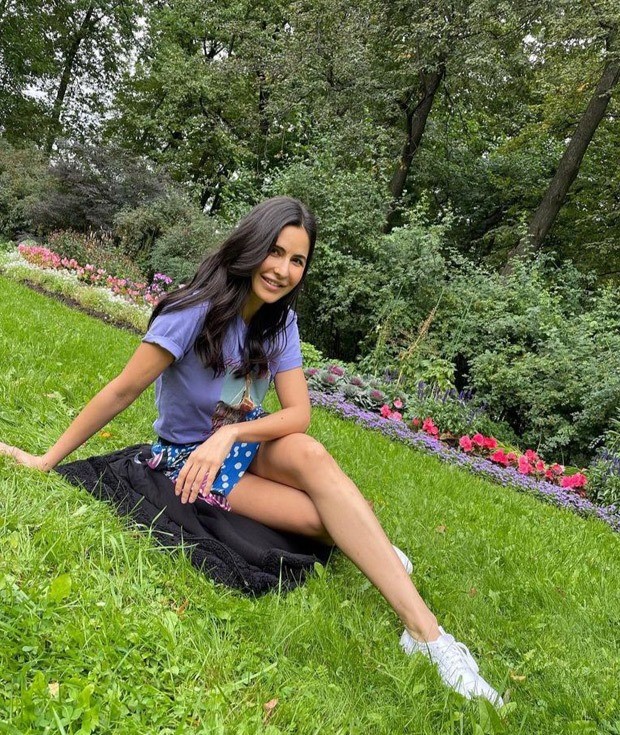 Kaif posted snaps all the way from Russia where she is seen dressed in a lilac graphic printed top that she pairs with a multi printed skirt. Katrina looks refreshing as she flashes her million dollar radiant smile in the park. She dons a natural face of makeup with white low top sneakers and her hair in soft waves. 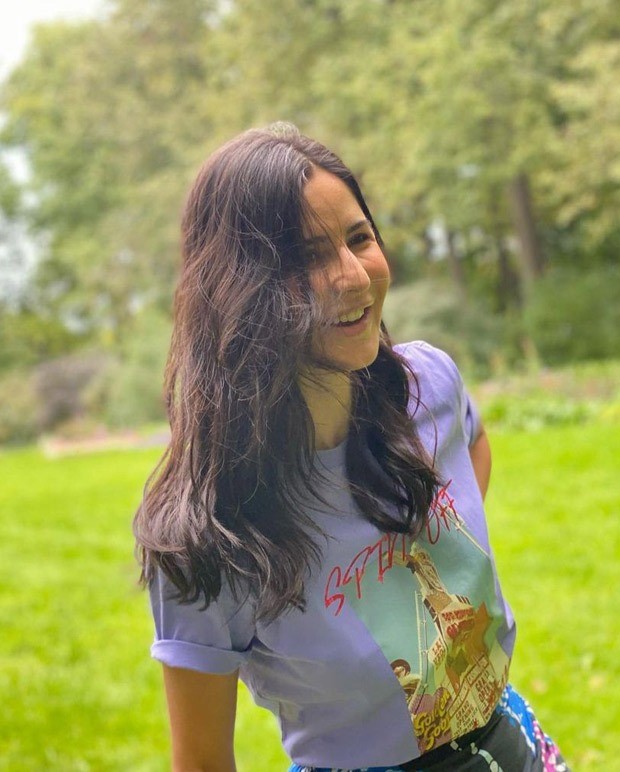 Salman Khan and Katrina Kaif started shooting for the actioner in March. The shooting, however, had to be stalled for a while when Katrina tested positive for Covid-19. The first film in the franchise, Ek Tha Tiger directed by Kabir Khan released in 2012. A sequel to the thriller, Tiger Zinda Hai released in 2017. Salman and Katrina will be reprising their roles, Tiger and Zoya from the previous films. They flew to Russia for the shoot of the same about a week ago. 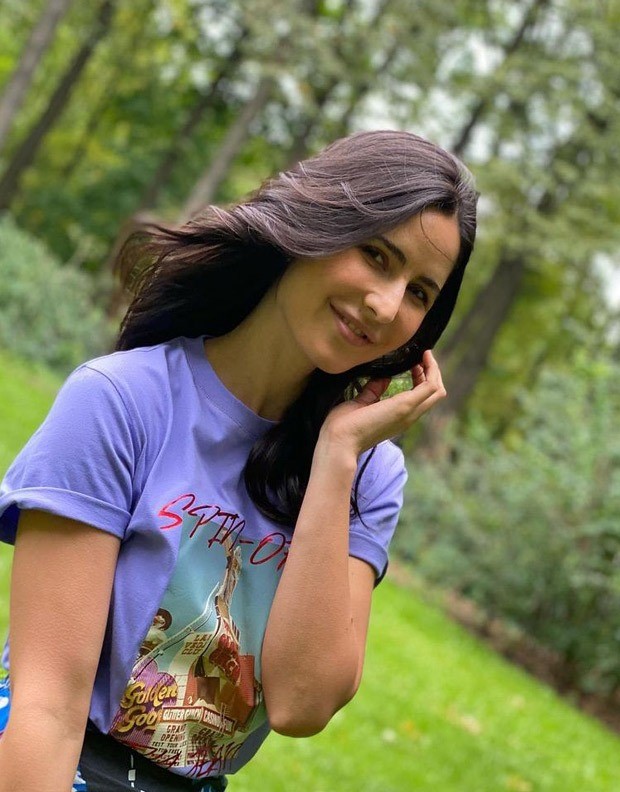 Apart from this, Katrina has Phone Bhoot with Siddhant Chaturvedi and Ishaan Khatter in the pipeline. She will also be seen in Tiger 3 alongside Salman Khan and Emraan Hashmi. She also has the the Alia Bhatt-Priyanka Chopra Jonas co-starrer Jee Lee Zaraa in her kitty.