Offering a treat to his fans and followers, Kartik Aaryan suggests an announcement coming soon with an intriguing post on his social media. The actor took to social media to share an interesting poster of himself. Looking at his new avatar, fans are expecting him to shed his chocolate boy image with his upcoming project. 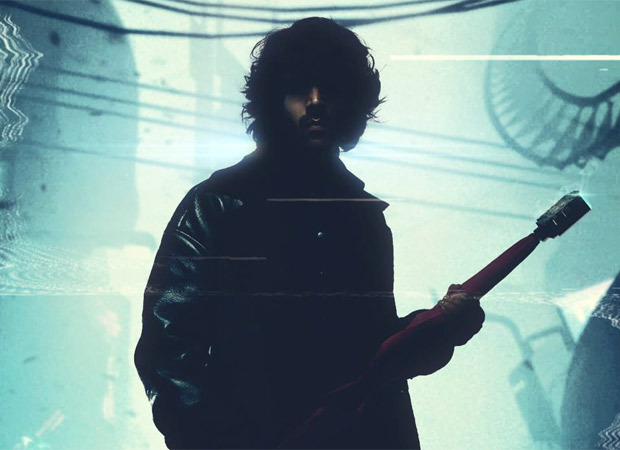 On Saturday morning, Kartik further teased fans with a short clip from his next venture which is reportedly his association with a gaming brand. Sharing the clip he wrote, "Someone called for a Badass Arriving tomorrow"

Someone called for a Badass
Arriving tomorrow ???????? pic.twitter.com/VnkbUQtp35

Meanwhile, netizens are left wondering about what is this big and interesting announcement for? Knowing the actor who has several films in his kitty and over a dozen of brand endorsements, one can’t decide whether this is some new on-screen role or some 'dhamaka' in the mad-ad world. Well, looks like we need to keep guessing hard to get the big news.

Meanwhile, at the movies, the actor will be seen next in Dhamaka. The impactful teaser of the film featuring the actor as the news anchor Arjun Pathak has created immense anticipation and excitement for his next film.  Recently, the actor took the internet by storm with his dance video putting forth his effortlessly and smooth dancing skills on the upbeat track 'Butta Bomma' from Ala Vaikunthpuramuloo.