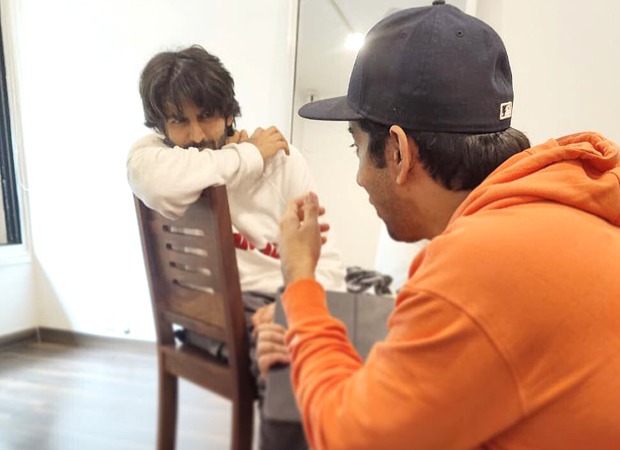 On Saturday, Kartik shared a cryptic post hinting at the film going on floors. Kartik took to Instagram to share a picture with Rohit Dhawan and shared the crown emoticon as the caption. Ekta Kapoor who is producing the film also dropped a heart emoticon in the comment section.