Having created a niche for himself in the lighter romantic-comedy space, Kartik Aaryan positively surprised fans in the trailer of his drama-thriller, Dhamaka. Evocative, raw, and intense, Kartik steps into the shoes of anchor Arjun Pathak, caught between the moral dilemma of his conscience and career. Such was the impact the popular actor made in the trailer that it went on to register over 30 million views in less than 24 hours. 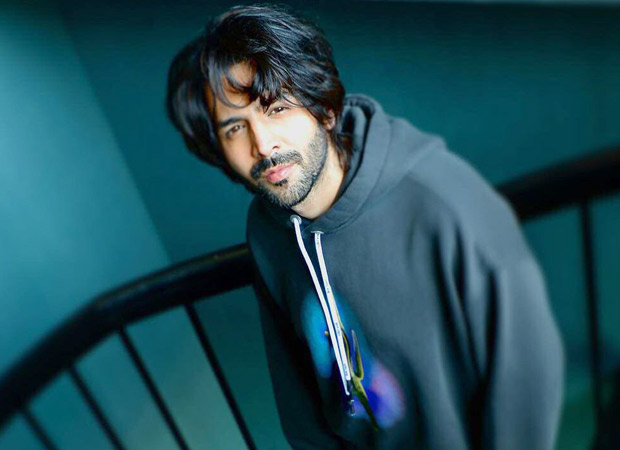 Heavily talked about on the digital platform, the trailer was praised by audiences, critics and the industry alike for its gripping narrative and even more so for Kartik’s transformation and hard-hitting portrayal.

The overwhelming reception the trailer received also speaks volumes for the kind of excitement this turn in Kartik Aaryan’s career has generated. The actor’s fans have been speaking highly of his intense performance and dishevelled yet polished look as journalist Arjun Pathak.

The benchmark-setting day 1- 30 million viewership mark comes as no surprise, especially since Kartik has always gone on to establish trends through the course of his career, whether it was his monologues and trademark Kartik Aaryan songs in all his films.

Going by the reception the trailer has received and the fact that director Ram Madhvani is known to bring out the best in his actors, it’s safe to say that Dhamaka promises to be Kartik Aaryan’s finest performance this far. Produced by Ronnie Screwvala, Ram Madhvani and Amita Madhvani, film is slated to release on Netflix on November 19.

Also Read: “He is real, he is one among us, he can be anyone”- Kartik Aaryan talks about his character Arjun Pathak in Dhamaka

BTS' Permission To Dance concerts had…