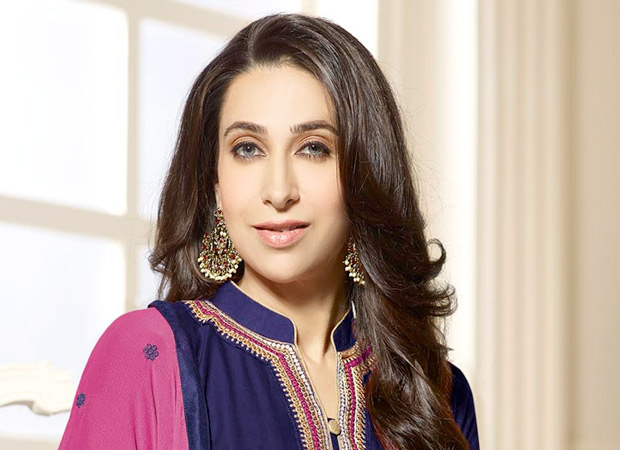 Just recently, the Bamla Foundation hosted an event for special kids, and gracing the event was none other than Karisma Kapoor. At the event, the actress threw the field open to questions from the media. But what caught out attention was Karisma’s revelation about her nephew Taimur Ali Khan’s first birthday plans.

When quizzed about the same, Karishma Kapoor said, “Yes Taimur’s birthday is arriving and it is a special moment for us. The family is really very excited and thrilled about the same.” When prodded further for details of what is being planned, Karisma went on, “We will have a family get together of sorts, and will not be having a big celebration.”

As of now, Taimur’s mother and Lolo’s sister Kareena Kapoor Khan is in Delhi shooting for the much talked about chick-flick Veere Di Wedding. The poster of the film was released recently and Karisma was asked about her reaction on the same.

Karisma Kapoor not only seemed pretty kicked about the film but was also all praises for the girl power in it. Sharing her thoughts on the same she added, “I loved the poster of Veere De Wedding. I think it has a great freshness to it and if I may say, it displays women power with all the ladies looking stunning in it. Besides the film also has a female producer, so full women power, which is fantastic.”

Veere Di Wedding features Kareena Kapoor Khan along with Sonam Kapoor and also Swara Bhaskar and Shikha Talsania in pivotal roles. Directed by Shashanka Ghosh and produced by Ekta Kapoor, the film is slated to release on May 18, 2018.