Kareena Kapoor Khan who is expecting her second child with husband Saif Ali Khan has been happily flaunting her baby bump. Today, the actress got together with her sister Karisma Kapoor for a shoot at home. 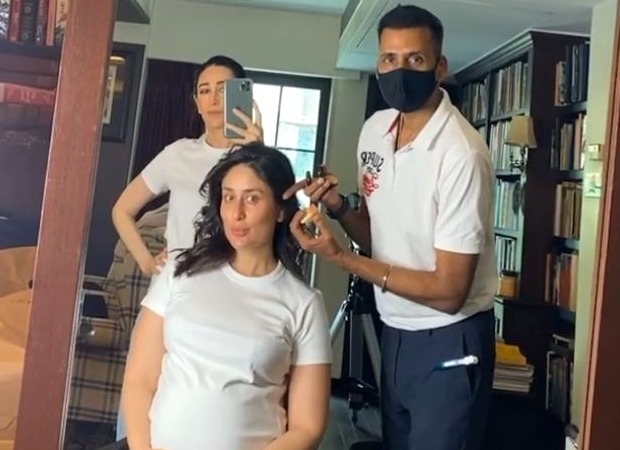 Karisma Kapoor took to her Instagram handle to share a boomerang video featuring her and her sister. In the video, Kareena can be seen getting her make-up and hair done while Karisma captures the video standing behind her. Both sisters are twinning in white T-shirts. Sharing the video, Karisma wrote, "Working with the sis always the best #sistersquad #behindthescenes."

Working with the sis always the best ❤️ #sistersquad ???? #behindthescenes

Another picture of the siblings standing at the balcony of their housing wearing similar outfits had gone viral on social media earlier today. 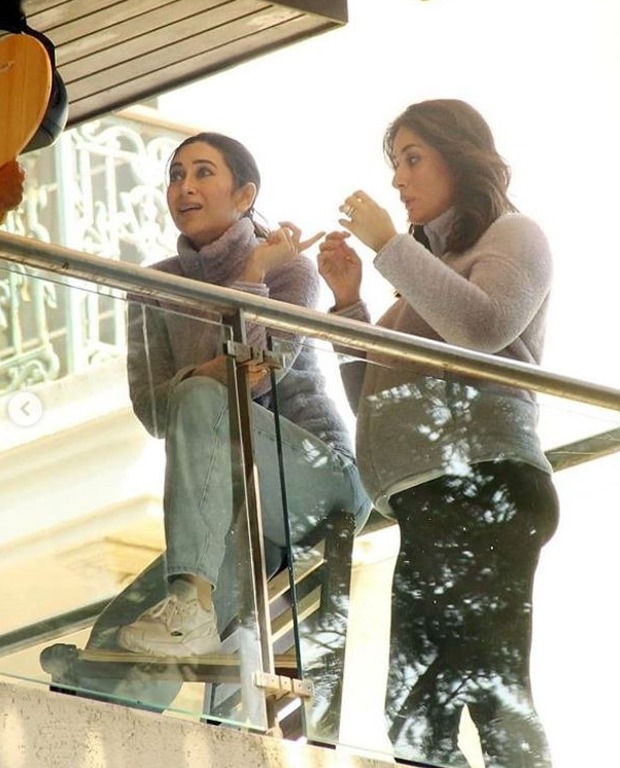