Actress Karishma Tanna is all set to marry her long-time boyfriend Varun Bangera on February 5 in Mumbai. The actress has yet not spoken about her wedding nor has revealed any details about that. However, according to the reports that have been surfacing on the internet the pre-wedding rituals will start a day prior to the big day. The Mehendi and sangeet ceremonies will take place on February 4 while Haldi and the wedding will happen on February 5. 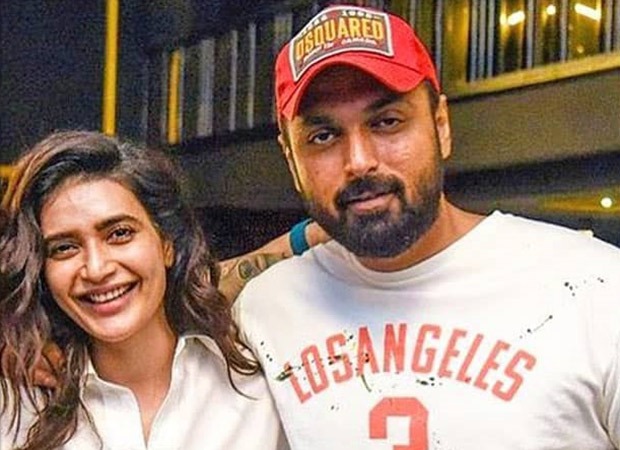 A source close to the actress has revealed that she has been planning her wedding wardrobe for quite some time. Karishma wants to do something special for her husband-to-be and her in-laws. For the same, Karishma has opted for a special pink Kanjivaram sari with gold embroidery. Further, she has also bought authentic South Indian jewellery to compliment her overall look. She will be wearing the sari when she'll enter her in-law's house.

ALSO READ:Karishma Tanna to tie the knot with beau Varun Bangera on February 5