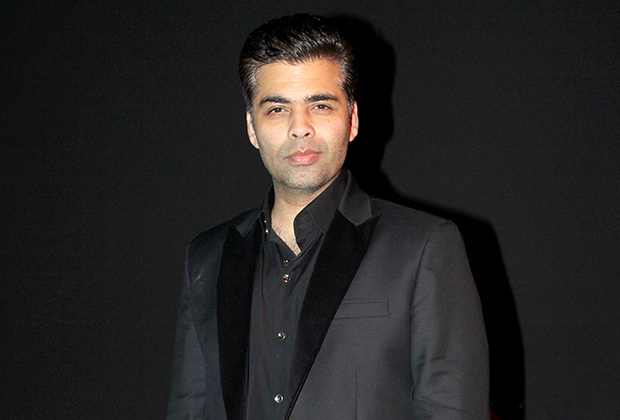 Karan Johar is at the moment the most stressed filmmaker in India. His new ambitious directorial venture Ae Dil Hai Mushkil which is just a day away from release has been unofficially banned by a section of exhibitors, as it stars a Pakistani actor. But this is not the first time that Karan Johar finds himself in the line of fire.

Listing the occasions when the filmmaker found himself on the wrong side of the moral policing.

Wake Up Sid : In 2009 Karan Johar faced the music for the first time when MNS members ransacked theatres showing the film because some characters in the film referred to ‘Mumbai’ as ‘Bombay’. Huh? ….Karan had to insert a disclaimer to appease the naysayers. But he learnt how unsafe Bomb….sorry, Mumbai had become for filmmakers. “We all refer to Mumbai as ‘Bombay’ in our conversations. So how was I to know that the rules are different on screen?’ Karan told me later.

My Name Is Khan : In 2010 Karan Johar’s most ambitious film about an autistic Indian Muslim in the US who travels to meet Obama only to tell him that all Muslims are not terrorists, was targeted in Maharashtra. In all fairness this time it wasn’t Karan’s fault. The film’s leading man and Karan’s best friend Shah Rukh Khan happened to express his mild disapproval of Pakistani players being excluded from the IPL. All hell broke loose thereafter. As SRK’s film was on release targeting it was easy. When the controversy had finally quietened down Karan Johar had said to me, “It’s not as if I don’t know my duties as an Indian citizen. It is sad that a film is targeted when there is a grievance, imagined or otherwise, against on individual. Filmmaking is a process that involves so many people’s dreams.”

Roast All India Bakchod: In February 2015 Karan Johar participated in a ‘Roast’ hosted by an outfit that goes by the tell-all name of All India Bakchod. On stage as the world watched aghast, Karan and his Bollywood associates Ranveer Singh, Arjun Kapoor indulged in a binge of lewdness for—what they thought to be—fun. The bacchanalia with Bakchod backfired badly, with the moral police and the real police registering several cases against Karan and his friends. “It was a traumatic time for me. I went through hell. More than me my mother suffered because she saw how stressed I was. Never again,” shuddered Karan.

Ae Film Hai Mushkil: As the impasse with political outfits and self-styled nationalists over the release of Karan’s new film about unrequited love continues, Karan has gone into a shell. An obstinate determined shell. “He won’t give in. He won’t surrender to forces that claim to have a birth right over patriotism. What’s his crime? That he worked with a Pakistani actor in the film? How was he to know that relations between the two countries would worsen before his film’s release?” asks a close friend of Karan. It’s asking for reason during times of war.