Kabhi Khushi Kabhie Gham, starring Shah Rukh Khan, Kajol, Amitabh Bachchan, Jaya Bachchan, Hrithik Roshan and Kareena Kapoor Khan, has always been most talked-about film when it comes to Karan Johar’s cinema. But, he says the film is the biggest slap in his face 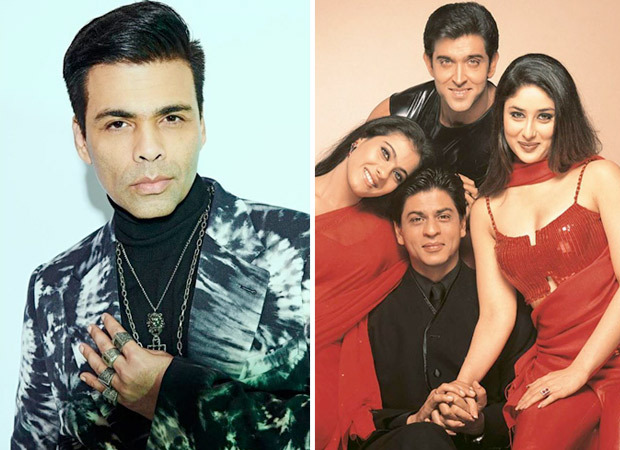 His main aim was to have a great star cast. “I made the same film as Kuch Kuch Hota Hai, that’s what K3G was. I took the storyline of Kabhi Kabhie and the family values of Hum Aapke Hain Koun…! and made this mush of a film,” he said.

“K3G is the single biggest slap in my face and my biggest reality check,” the filmmaker added. “Poo, OMG! You should go and check online. There are lines, memes, and games on Poo, but at the time only Bebo and I loved her character.” He added, “I am Poo, that’s who I am, I wrote all the lines, picked the clothes, everything.”

On the work front, Karan Johar is gearing up for yet another huge film Takht which will have an ensemble cast including Ranveer Singh, Vicky Kaushal, Kareena Kapoor Khan, Alia Bhatt, Bhumi Pednekar, Janhvi Kapoor and Anil Kapoor.