With the country under lockdown and everyone advised to stay at home, it sure has left a lot of free time in our hands. Bollywood celebrities have been using this time to spend it with their families and discovering new things to do. Filmmaker Kran Johar has been spending his time with his twins-Yash and Roohi and has been documenting their daily activities. 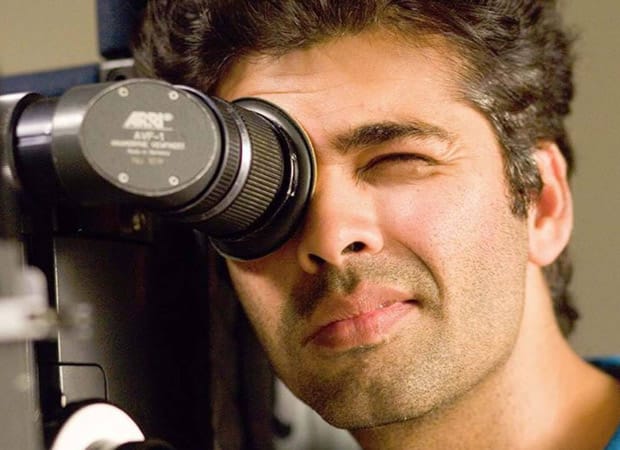 While in lockdown, Karan Johar reveals that he has become a full-fledged stalker of everyone's Instagram live sessions. Well, it does not come as a surprise as Karan has himself admitted on several occasions that he stalks people on social media. The ace director took to his Twitter account and shared the ‘lockdown ke side effects’. He wrote, “I have become a full fledged stalker of everyone’s insta live sessions! Is that normal? #lockdownkesideeffects”

I have become a full fledged stalker of everyone’s insta live sessions! Is that normal? #lockdownkesideeffects

Meanwhile, the filmmaker shares videos of his kids giving their opinion on his films, his fashion and his singing and dancing. While the kids seem to be having fun, we are not sure if Karan is enjoying his kids opinions which are always against him. However, the videos are hilarious and adorable at the same time.

Also Read: After taking a dig at Karan Johar’s fashion choice and films, Yash Johar makes a comment on his father’s singing