During this period of lockdown, Karan Johar has been sharing videos of his interaction with his twins Yash and Roohi. Karan Johar is clearly smitten by his kids and the kids have their humour on point, which we all know where they get it from. Karan has been calling these series of videos as Lockdown with the Johar's. 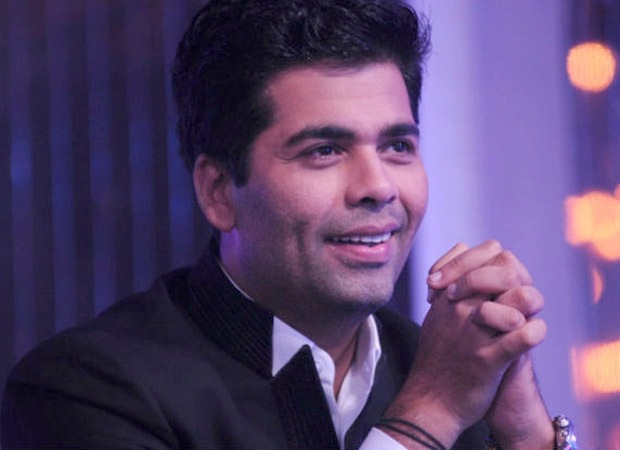 The two kids are sure having fun taking a dig at their father's fashion choice and his movies. In Karan's latest video, his kids don't approve of his singing. When Karan asks them why can’t he sing a song, to which Yash replies, “Because I don’t like it”. Even Karan's mother Hiroo Johar agrees with the twins. Sharing the funny video, Karan wrote, "So ever since I can remember I have loved singing! Am so glad to know I have a loving audience.....#lockdownwiththejohars”

So ever since I can remember I have loved singing! Am so glad to know I have a loving audience .....#lockdownwiththejohars

Soon after he posted the video, Anushka Sharma was quick to comment, “Fans at home for you - Nil”