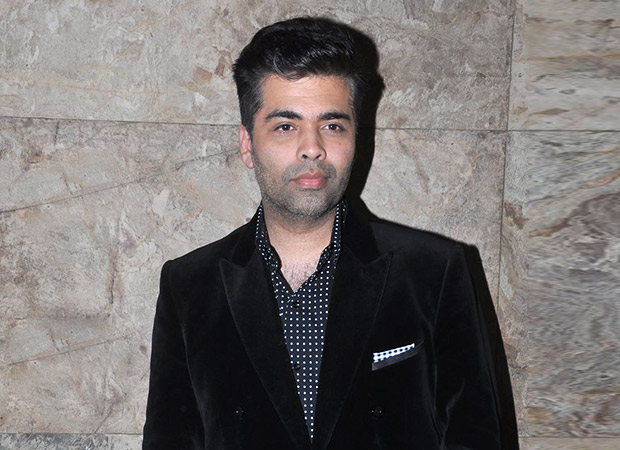 Ever since the time Karan Johar started off with his by-now extremely popular talk show ‘Koffee With Karan’, there has been no looking back for the team. The popularity of the show can be gauged from the fact that Parineeti Chopra (while she was a guest on the show), said that, ‘Appearing on the show was her bucket list as much as to win the film awards’. We are sure that the same sentiment will be echoed by everyone else.

Besides the juicy gossips and the unknown side of many celebrities, ‘Koffee With Karan’ was equally known for the much coveted ‘koffee hamper’ which everyone eyed, regardless of their celebrity status. We have seen the celebrities who appear on the show fighting to win the hamper, as if there was no tomorrow! Besides its contents, the very look of the ‘koffee hamper’ made it furthermore exclusive. For all those who must have slept many a sleepless nights wondering about the contents of the hamper, well, the makers of the show seem to have heard your prayers. The episode which was aired on March 18 had Karan Johar unravel the mystery contents of the hamper. The hamper contained the following:

12) Cheese Platter from The Label Life, and

Readers may recall that the present season of ‘Koffee With Karan’ (season 5) not just saw many secrets being uncovered, but also a few unusual pairings. It also gave birth to a new controversy in the form of Kangna Ranaut’s by-now-famous remark on ‘nepotism’.