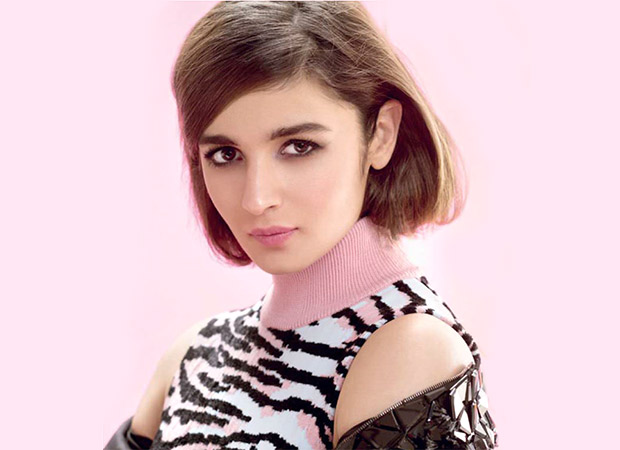 Ever since the time Ayan Mukerji announced his next is a superhero drama, the news has taken several by a surprise. While there have been constant speculative theories comparing it to the popular Bollywood superhero film Krrish, now the leading lady of the film Alia Bhatt has decided to talk about it.

Titled Dragon, the film has Ranbir Kapoor playing the protagonist and putting an end to many rumours, Alia Bhatt asserts that the film is different from a run-of-the-mill super-hero film, adding that it is a blend of sci-fi and supernatural elements. While she maintains that we won’t be seeing her kicking baddies, she did assure that there will be lot of action around her.

Of late, there has also been news about the film’s delay. Reasoning on the same, Alia Bhatt went on to add that the film requires extensive prep work not in terms of acting but to create a whole new world. She also spoke about the love story at the backdrop of the film as it will bring Alia and Ranbir together for the first time. She mentioned that when Ayan was instructing them about the script, he had said that there is no Alia or Ranbir in the script but just one character; it is a tight love story.

Besides the duo, reportedly, Amitabh Bachchan too is a part of the film and will be seen in an integral part. However, details of the same are yet to be revealed. While the film was to go on floor in January, we hear that it has been pushed further due to the budget and pre-production work.