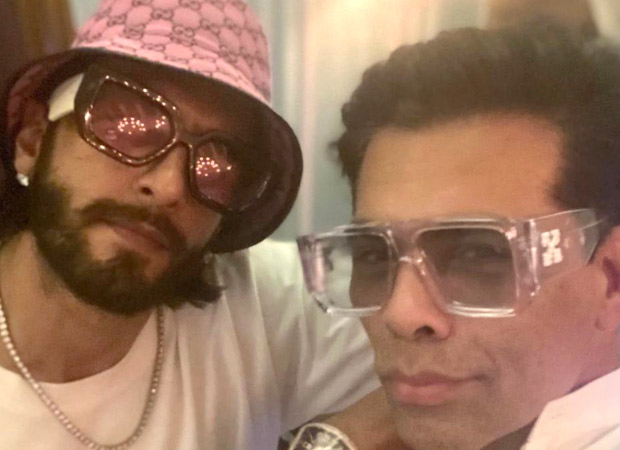 Karan and Ranveer have already started preparing for the film. Karan took to social media to post a selfie with Ranveer with a caption that read, "Rocky Uska Naam".

According to the reports, Ranveer and Karan are in New Delhi for the film's recee. Ranveer was seen in the photo wearing a wacky hat and sunglasses, as well as a white T-shirt and a gold chain.

Ranveer and Alia will reunite following 2019's Gully Boy, which was also India's official entry to the Oscars in the Best International Feature Film category.

Earlier, Ranveer also took to his social media handle and shared his excitement about the upcoming project. He wrote, “A special announcement on my special day! Presenting – Rocky Aur Rani Ki Prem Kahani along with my dazzling supernova Alia Bhatt, directed by the genre himself, kaleidoscopic visionary Karan Johar, & written by Ishita Moitra, Shashank Khaitan & Sumit Roy. Coming to charm you in 2022! #RockyAurRaniKiPremKahani #RRKPK.”