Actors Vicky Kaushal and Katrina Kaif are rumoured to be dating. Though none of them have confirmed it, there have been videos of them dancing at the Ambani Holi party this year. Recently, an unseen picture of them had gone viral on social media. 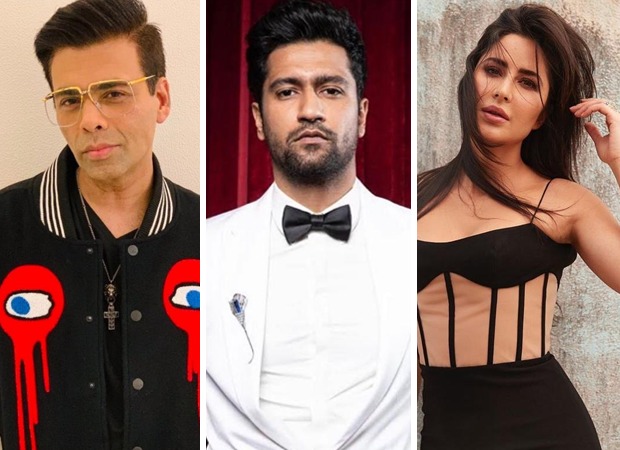 As rumours are rife, filmmaker Karan Johar is also thinking of getting them on his show. During a live chat with Vogue India director, Anaita Shroff, Karan Johar revealed that he plans to bring 'VicKat' on his show, Koffee With Karan, next season.

On the work front, Vicky Kaushal will be next seen in Sardar Udham Singh and Takht. Katrina Kaif is yet to announce her next film but she is set to star in Ali Abbas Zafar's superhero film.