The much-awaited conversation between Bollywood biggie Karan Johar and Ma Anand Sheela took place today, in Gurgaon. It was jointly organised by Sipping Thoughts, a platform focusing on women and Humans for Humanity, an NGO, as part of The Conversation Fest. 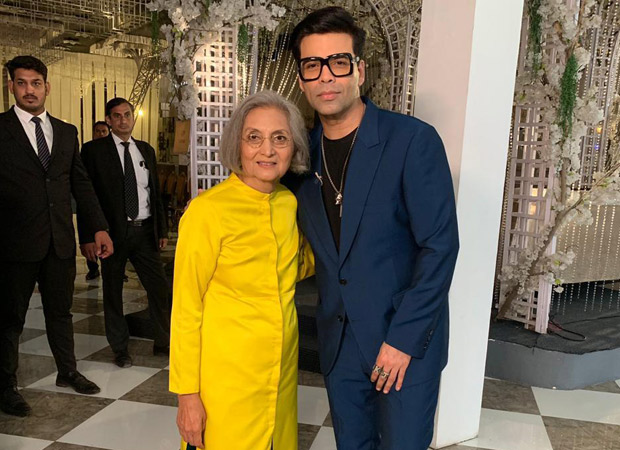 The personal secretary of Bhagwan Rajneesh from 1980 to 1985, Sheela managed the Rajneeshpuram Ashram in Oregon (US). After Netflix's recent series Wild Wild Country hit the internet, she returned to the spotlight. The series narrates the story of United State's first bioterror attack after a guru builds his own city in the Oregon desert. In 1986, Sheela was pleaded guilty for attempted murder and assault in relation to the attack, and was sentenced to 20 years in federal prison. However, she was paroled after 39 months and moved to Switzerland. 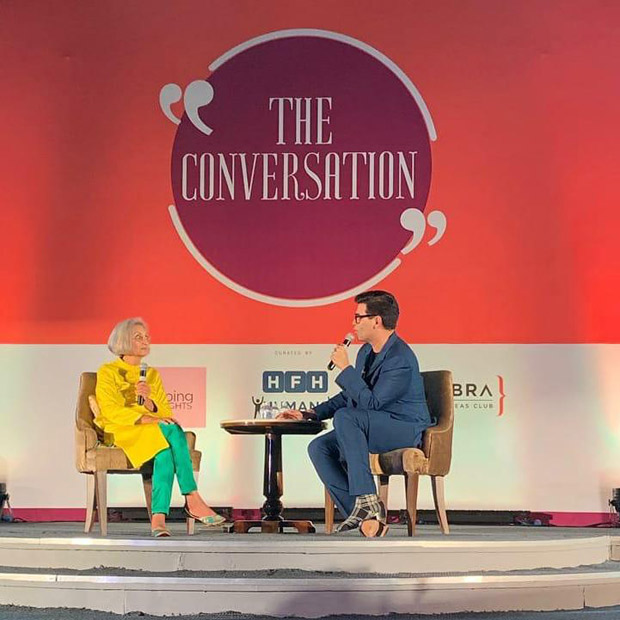 Still a believer of Bhagwan Rajneesh and his principles, Sheela visited India after 34 long years to tell her side of the story and claim that the truth, in actuality, was different. In sync with the name of the show, her exchange with Karan Johar was named Wild Wild Conversation.

Alia Bhatt shares a glimpse of her Maldives…