Just recently it seems like an entire Bollywood brigade comprising Karan Johar, Karisma Kapoor, Gauri Khan, Manish Malhotra and others were spotted in Monaco. The group, who were there to attend some party, seemed to be making the most of their visit. 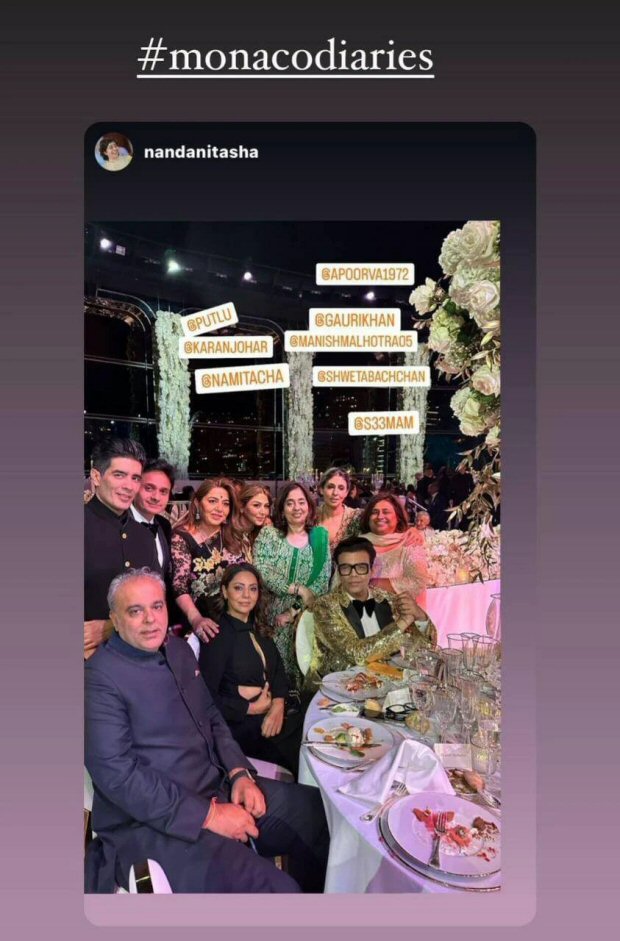 The said party, apart from Shah Rukh Khan’s wife Gauri, was a rather lavish celebration with Shweta Bachchan, also making an appearance. Interestingly, earlier Ridhhima Kapoor Sahni and Karisma Kapoor had also shared photos from the festivities they enjoyed in Monaco. 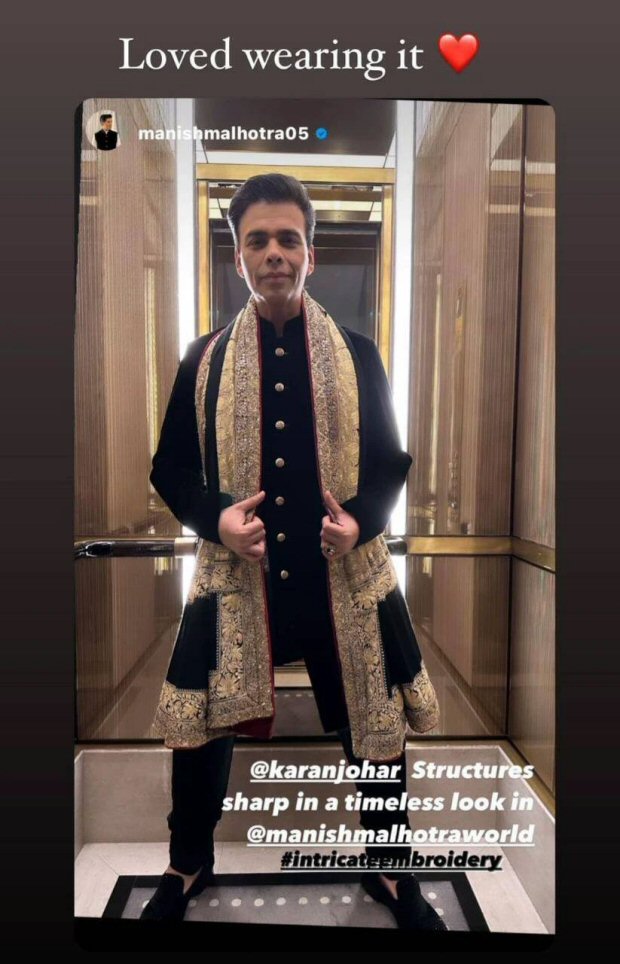 Sharing an image of his look from the party clad in a gold tuxedo, filmmaker Karan Johar wrote on Instagram “Monaco diaries.” Later posting the same image he further added, “Tuxedo Times! Styled by @ekalakhani ???? @len5bm” 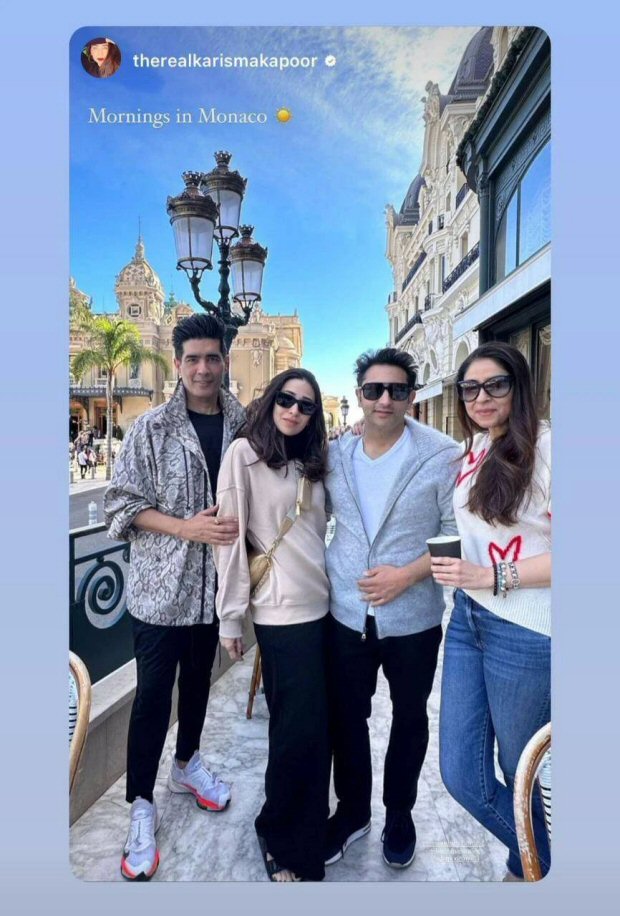