Karan Johar and Kajol appeared on The Kapil Sharma Show with his BFF Kajol and well, created havoc with his funny comments and sassy jibes. Now we all know that KJo likes to keep himself abreast with all the gossip in the industry. In the Kapil Sharma Show the host asked him if he were to be a Prime Minister who he would give following portfolios to. 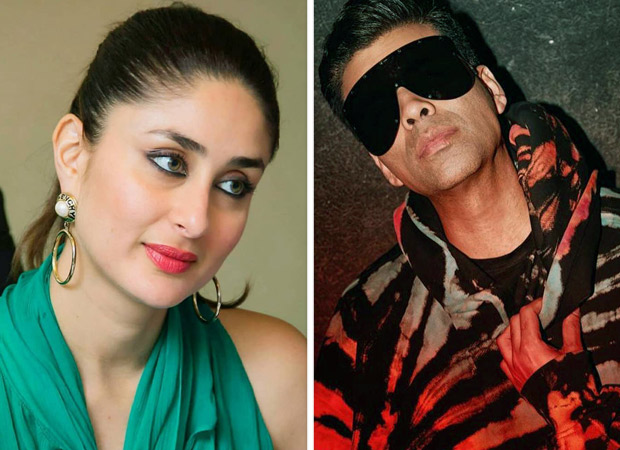 The first position up for grabs was that of a Health Minister. Karan said that without a doubt he would give it to Akshay Kumar because he is one of the fittest actors in the industry. He gave Minister Of Social Media to Varun Dhawan only because he loves to handle his own social media. Johar said that he can tell by Dhawan’s grammatical mistakes that he does not have a person to manage his accounts.

Last but not the least he said that he would give his most coveted position: Minister Of Gossip Affairs to Kareena Kapoor Khan but well, no one dishes out inside gossip like Bebo does. That does not come as a surprise but what is more interesting is who her source is.

Karan said, “She wakes up and calls her PR team for the day’s gossip. Then, she calls me up to confirm them. If we need to broadcast the news, we should give it to Ranbir (Kapoor). He’ll have it published in the papers in two days."