The first episode of The Kapil Sharma Show started with actor Sonu Sood as the guest. Kapil Sharma later shot an episode with music composer duo Salim-Sulaiman as well. Now, the team is all ready with a special epsiode which will be aired on Saturday. 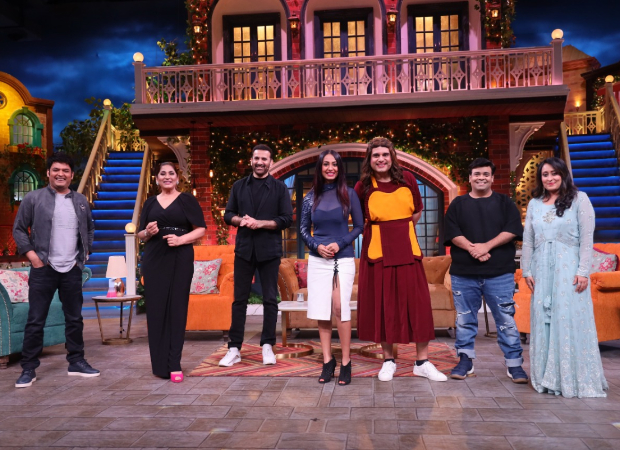 Kapil will be seen hosting Parmeet Sethi, Kashmira Shah and Priyanka Sharda, better halves of Archana Puran Singh, Krushna Abhishek and Kiku Sharda, in a no holds barred conversation. From how they met, to how they got married and their journey as a couple will be revealed in this family special episode.

Take a look at the fun they had during the shooting of the episode: 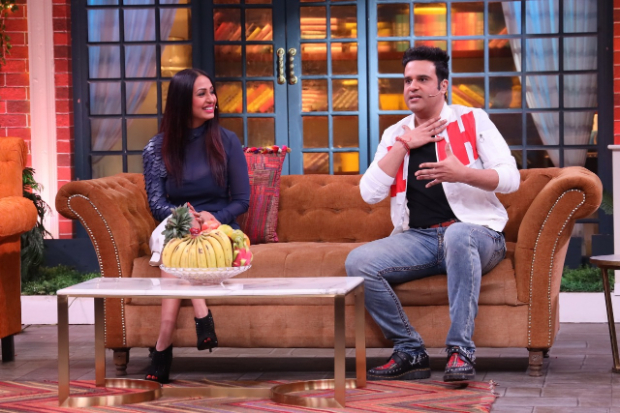 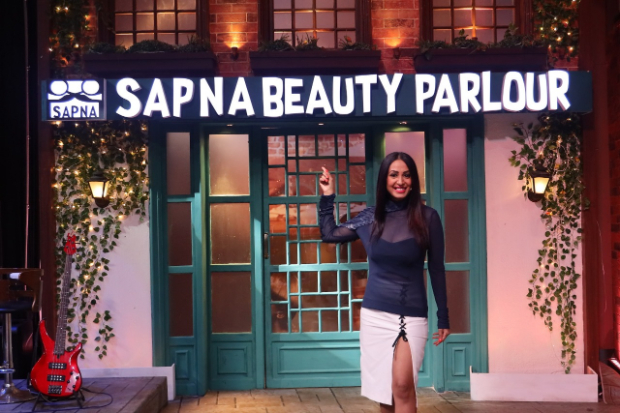 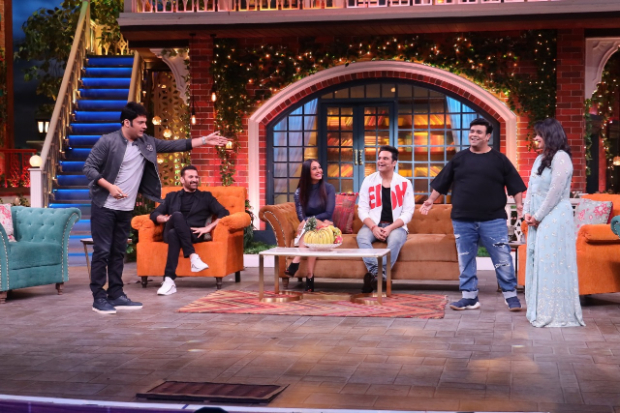 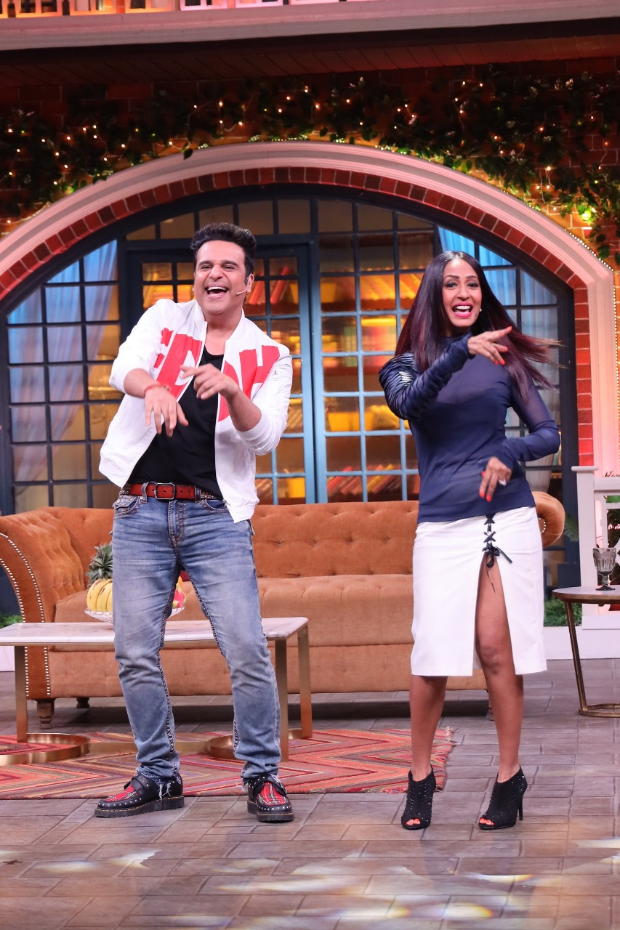 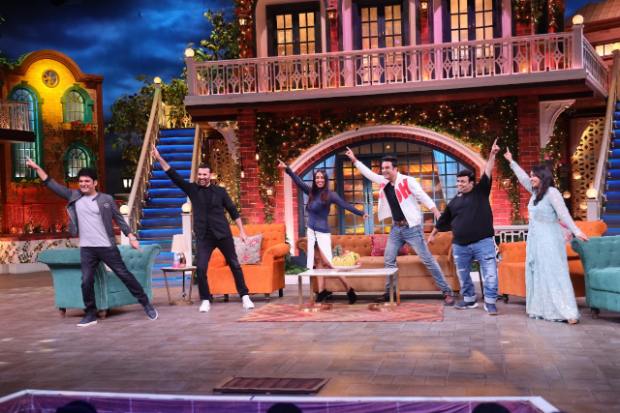 Earlier, while talking to a tabloid, Kapil had revealed that due to no theatrical releases, there will be less of Bollywood celebrity guests on the show. He had revealed that it was his wife Ginni who had pushed him to resume shoot as he was initially hesitatnt to go back amidst the pandemic. However, the team got back together three weeks ago and started shooting for the show following the guidelines set by the state.

Neil Bhatt talks about his prep for the…