This past weekend, The Kapil Sharma Show (TKSS) witnessed a different league of comedy. It marked the Silver Jubilee of actor Akshay Kumar on the show – it was his 25th time on the set of the comedy show! This time Akshay was accompanied by the gorgeous actor Kiara Advani for the promotion of their upcoming movie Laxmii. Needless to say, this weekend was full of entertainment. 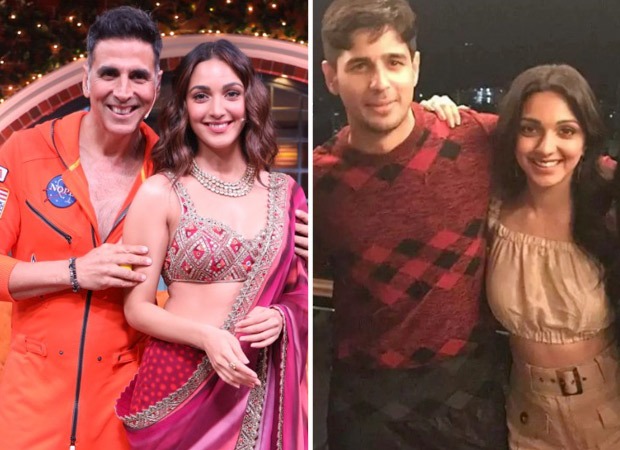 During the conversation, Kapil Sharma inquired about work life and whether she has time to date. To which, she responded, “Whenever I will talk about my personal life, it will be when I’m married.”

“Let’s clap for the guy who will get married to you. We can only send you good wishes for now,” Kapil Sharma.

Akshay Kumar could not stop chuckling seeing her and said, “Yeh badi siddhanto wali ladki hai (She is a girl with principles).” She was stunned by his response and started laughing.

Netizens wondered whether Akshay Kumar was hinting at the fact that she is reportedly dating Sidharth Malhotra. The two of them have been linked for a while now though both of them have not confirmed their relationship. They will be seen on screen in Captain Vikram Batra biopic, Shershaah.

Meanwhile, Akshay Kumar and Kiara Advani will star in Raghava Lawrence’s Laxmii. It is set to premiere on 9th Nov on Disney+ Hotstar VIP. The film is produced by Cape of Good Films, Tusshar Entertainment House, and Shabinaa Entertainment.