Actress Kangana Ranaut, known for her performances in movies like Queen, Judgementall Hai Kya, Tanu Weds Manu and so on, is on a promotion spree for her upcoming movie Panga. She graced the sets of The Kapil Sharma Show with her presence with Ashwini Iyer, Richa Chadha and Jassi Gill having a gala time. While promoting her film, she also shared some interesting anecdotes from one of her films, Revolver Rani. 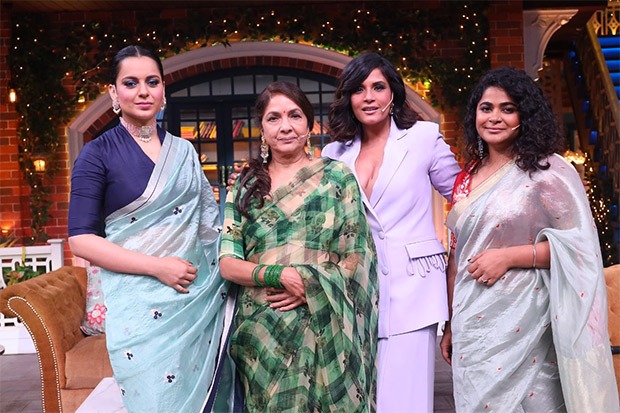 Kapil being the conversationalist, tried to dig out information about her shoot in the actual location of Chambal as the plot revolved around the bandit in Chambal. Narrating the incident, Kangana says, “Yes, we shot the film in the actual locations of Chambal. The director mentioned it’s a risky area and not an ideal place for shooting a film, but we shot there irrespective to make it realistic.” 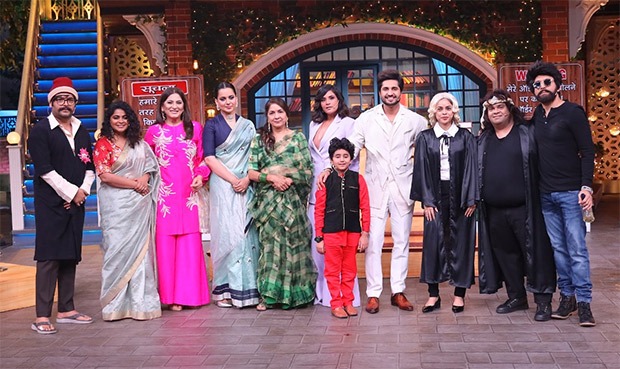 When she asked what’s so unusual about the place, they revealed it to her that there are few more dacoits in Chambal. “I questioned him on why did you get us here to shoot. He had just one thing to say that I am brave enough to face them”, adds Kangana.

Out of curiosity Kapil went on asking Kangana if she met any of those dacoits during the shoot. Kangana shares, “Yes. We met a group of dacoits when we were returning from that area. They demanded a selfie with me from my director. Director Kabir who was is also a good friend protected me and rescued from there safely.”

ALSO READ: Kangana Ranaut on JNU violence – “It is not a national issue, arrest the goons”