Owing to the lockdown, several people have been taking to social media to share old memories. Celebrities too have been digging old pictures from theri archive and sharing it on their social media feed. Now, comedian and actor Kapil Sharma walked down the memory lane and shared a major throwback picture with Neha Kakkar. 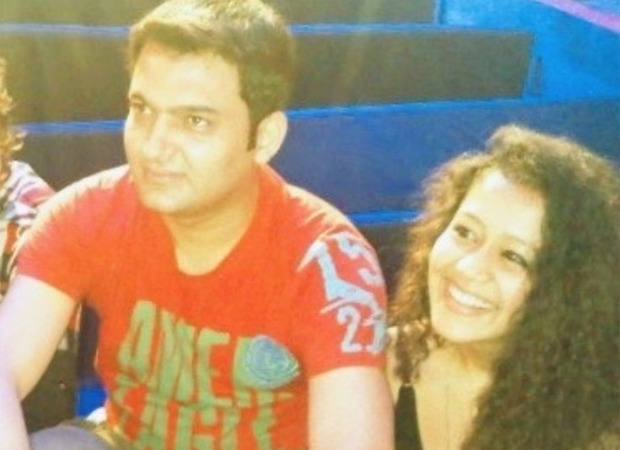 In the picture, Kapil Sharma and Neha Kakkar can be seen smiling and looking away from the camera. The picture seems to be from the time Kapil was fairly new to the entertainment industry. Sharing the throwback picture on social media on Wednesday, Kapil wrote, “Identify the kids.”

On the work front, Kapil stopped shooting for his TV show long before the nationwide lockdown was announced in March. Kapil plans on resuming shoot in mid-July. Krushna Abhishek, Bharti Singh, Chandan Prabhakar, Kiku Sharda and Kapil have been rehearsing for the show virtually. According to reports, actor Sonu Sood will be the first guest on the show, once the shoot resumes.

ALSO READ: Kapil Sharma responds to Twitter user who asked him about his silence on Sushant Singh Rajput