Kapil Sharma who got married to Ginni Chatrath in December 2018 is all set to become a father. The actor recently hosted a baby shower for his wife who is due this December. Present at the shower were several popular names from the Television industry. Actors Mahhi Vij, Bharti Singh, Krushna Abhishek, and wife Kashmera Shah were in attendance. 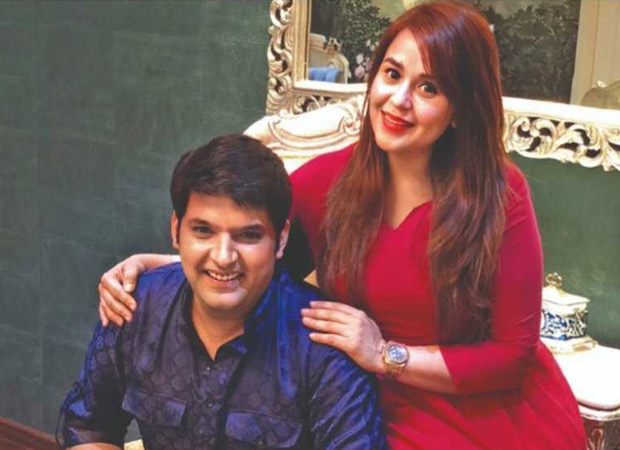 Punjabi singer Zora Randhawa took to Instagram to share pictures from the baby shower. He wrote, "Baby Sharma on the way ???? ???? ????Everyone send your love & best wishes to big brother Kapil bhaji n Ginni bhabi. Big Congratulations & loads of love to mummy & daddy to be"

Meanwhile, on the work front, Kapil Sharma's show is running successfully. The show went on air in December, days after the actor got married.