Bollywood actress Kangana Ranaut is one of the most active celebrities on twitter and voices her opinion on various topics. On Thursday night, the actress tweeted that Twitter is threatening to suspend her account. Two days ago, Twitter had deleted two tweets by the actress as they violated rules set by the platform. 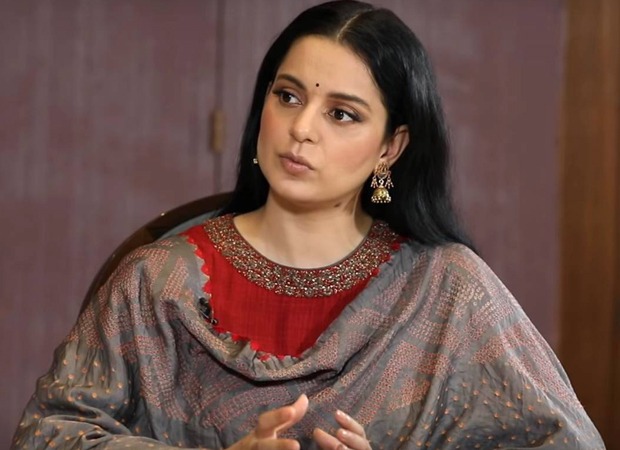 Kangana refused to accept that she violated any rules and also implied that Twitter will face the similar fate that the app Tik Tok had in India which was suspended amid tensions with China.

"China puppet twitter is threatening to suspend my account even though I did not violate any rules, remember jis din main jaungi tumko saath lekar jaungi, just like Chinese tik tok you will be banned as well @jack #ConspiracyAgainstlndia,"she wrote.

In one of the tweets deleted by Twitter, Kangana had reacted to cricketer Rohit Sharma’s message on farmer’s protest with profanities. In his message, Rohit had written, “India has always been stronger when we all stand together and finding a solution is the need of the hour. Our farmers play an important role in our nation’s well-being and I am sure everyone will play their roles to find a solution TOGETHER. #IndiaTogether."

This is not the first time that twitter has taken action over Kangana's account. Earlier, Twitter had temporarily suspended the Queen actress' account after she tweeted about the web series Tandav. In her tweet, Kangana had written about the makers of the series, "Because even Lord Krishna forgave 99 mistakes of Sheshupala.... pehle Shanti phir Kranti (Silence must be followed by revolution).... time to take their heads off... Jai Shri Krishan..."

Ever since pop star Rihanna tweeted in favour of the protesting farmers, Kangana has been tweeting relentlessly about the same. She also targeted 18-year-old Swedish climate activist Great Thunberg for supporting farmer's protest.