Last Updated 02.12.2021 | 12:28 PM IST
feedback language
follow us on
Bollywood Hungama » News » Bollywood Features News » Kajol says Ajay Devgn is a fabulous cook; reveals why he does not like touching anything with his fingers

Bollywood actor Ajay Devgn is the latest to appear on the Discovery channel show Into The Wild With Bear Grylls. While the actor usually does not divulge much about his personal life, his actress wife Kajol revealed some facts about the actor. 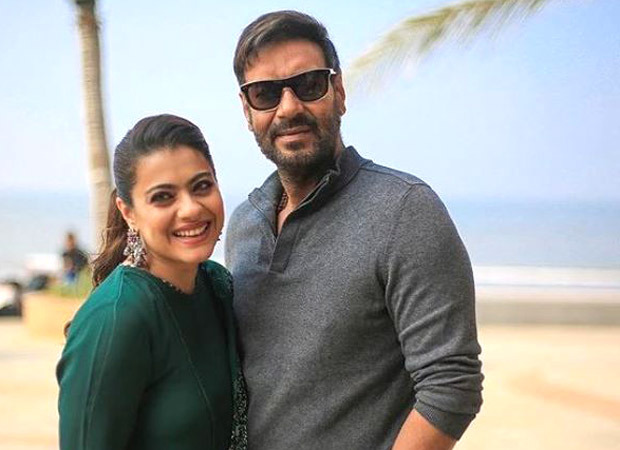 On the show, Kajol who is married to Ajay Devgn for over two decades now, revealed a few secrets about her husband. "Let me start by saying that there are a few secrets that not everybody may know about Ajay. One of them being that he is a fabulous cook. And number two is that he is borderline OCD about touching anything with his fingers," she said.

"According to him, it's because he just cannot get the smell out of his fingers. Whatever that means! Anyway, so my challenge to him is that he has to be made to touch and eat the smelliest, grossest, slimiest thing that you think of, Bear, and let me see if he lives up to it," she added explaining Devgn's fetish.

The episode will be premiered on the Discovery Channel on October 25 at 8 pm. Meanwhile, it will be streamed on discovery+ a few days before on October 22 at 6 am.