Kajol turns a year older today and even her detractors would claim that she is a star performer and an actor par excellence. She ruled the 90s and proved herself to be one of the most versatile actors of all time. Her impeccable comic timing, awesome romantic equation with Shah Rukh Khan and the gravitas with which she delivers intense scenes is something else. She is one actor who has been consistent with her work despite taking breaks to focus on family. After impressing us with typical Bollywood potboilers, she did a project with south superstar Dhanush and also produced Marathi film with her husband Ajay Devgn. 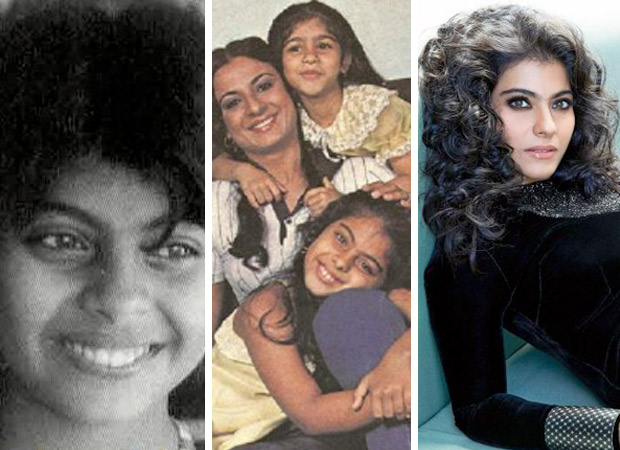 An electric performer, a devoted wife and a doting mother to her two kids Yug and Nysa, she is an all-rounder and inspiration to every woman out there. Kajol is known to be spending more time reading on sets and has a sharp tongue and sharper intellect which reflects through her life choices. Since always, she was an antithesis to a typical Bollywood heroine. Untamed hair, unibrow and dusky complexion is Kajol’s trademark and she inspired body image positivity amongst masses long before it was even fashionable. 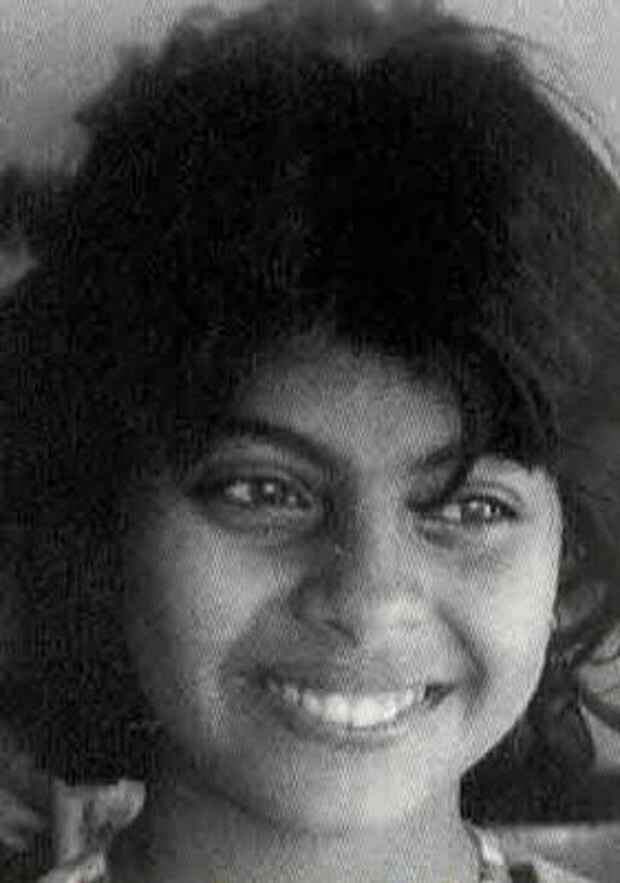 Real, earthy and beautiful: Kajol has grown from strength to strength since Bekhudi in 1992 which was her debut film. She can be vulnerable at one moment and dramatic at the next. She is your typical commercial actress but exudes all qualities of a gritty art house cinema performer. Kajol has defied all stereotypes and emerged as one of the timeless celebrities of all time, thanks to her inherent talent and also because she chose to stand her ground, charting her own destiny. 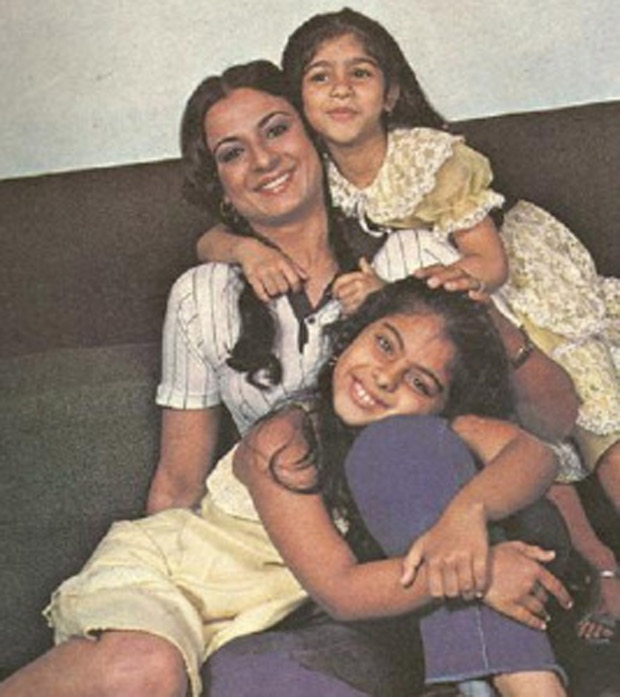 Born into a filmy family, Kajol is the daughter of actress Tanuja and granddaughter of the legendary Shobhana Samartha. Her maternal aunt is the celebrated veteran actress Nutan and her dad was a filmmaker. She had the genes to make it big and she did! Kajol also took major risks like getting married in the prime of her career at the age 25 and that did not stop her from doing the roles she wants or being the person that she is. Here are some rare pictures of this prolific actress which underline her STUNNING transformation. Happy Birthday Kajol, may you inspire us like you have always. 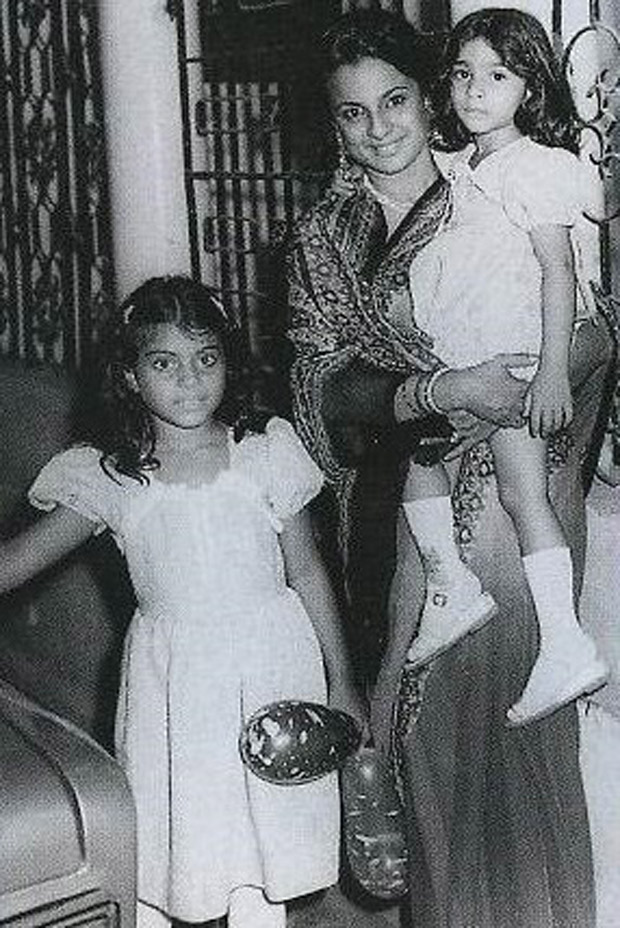 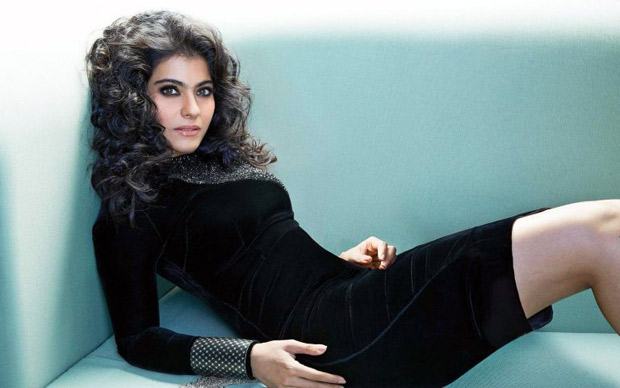 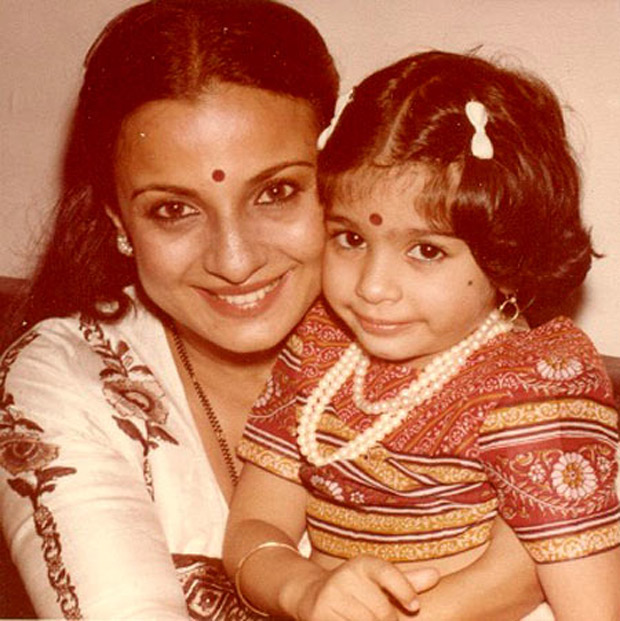 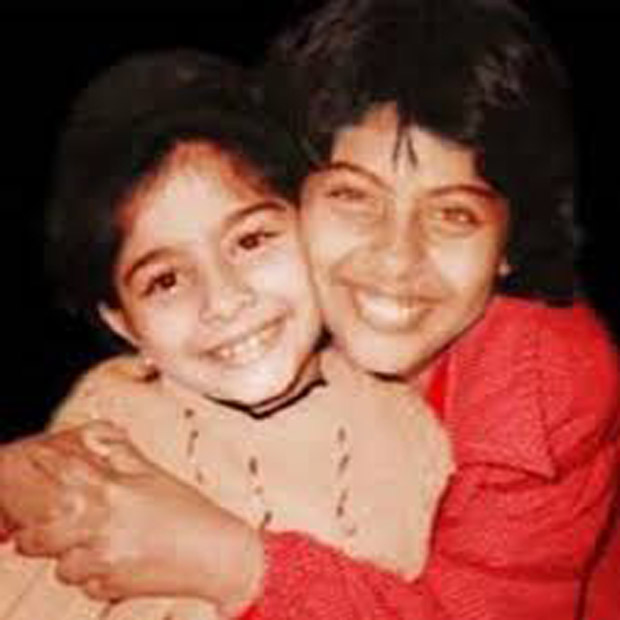 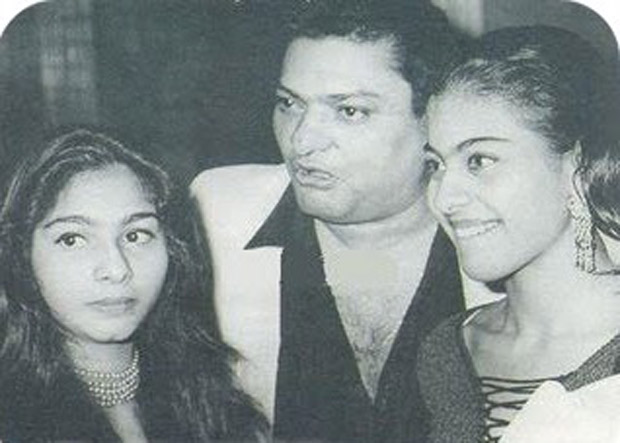 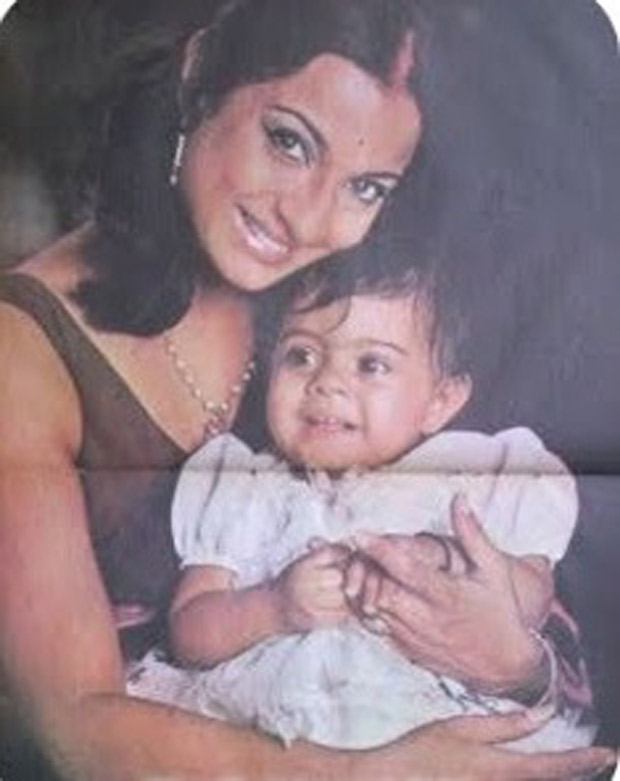 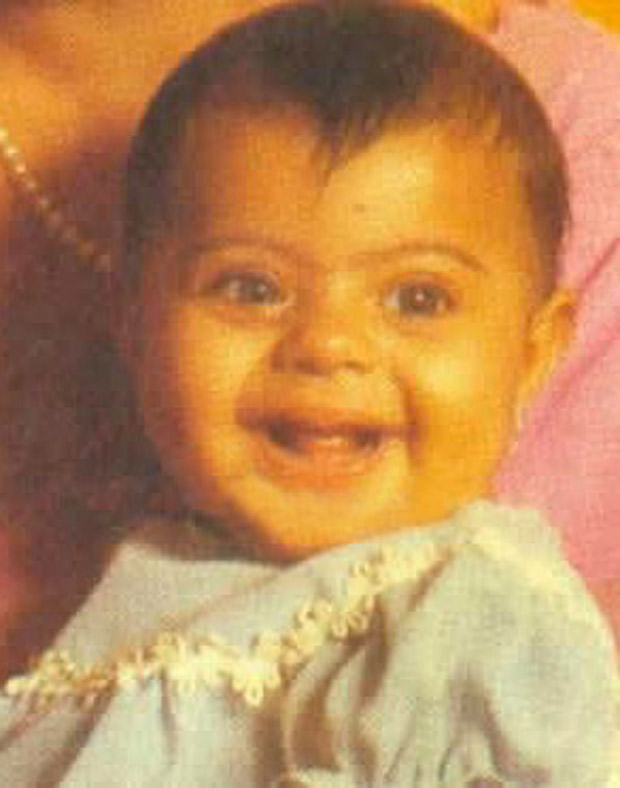