The much awaited trailer of the Rajinikanth starrer Kaala has released today. While the film is only a week away from its release, here are a few thoughts about the recently released trailer. We are sure that this Pa. Ranjith directorial will turn out to be yet another treat for the South megastar’s fans! 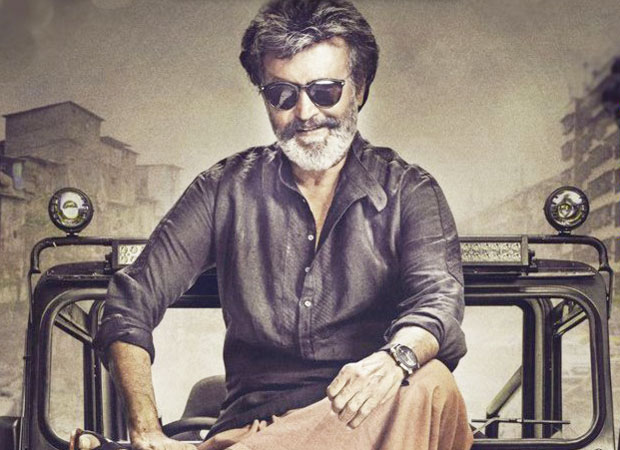 Ever since old times, Rajinikanth's films have often been appreciated only for one major element. His STYLE! Superstar Rajinikanth has his own style, whether it is using a cigarette or putting on his shades. The megastar manages to impress his fans even with his simplest of gesture on screen. Doesn’t he? 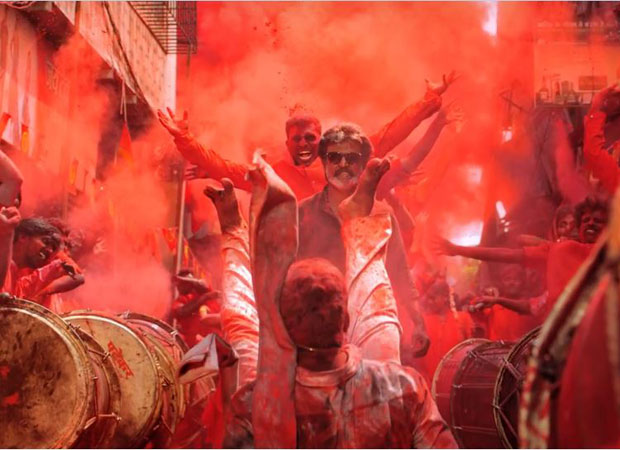 Well… when it is Rajinikanth, everything is larger than life. Even the ACTION! Not surprisingly, Kaala features the superstar in the role of a gangster who works for the oppressed Tamilians in the Dharavi slums of Mumbai. And considering the plotline, action is a must. The trailer as well as the earlier released teaser has already given us a glimpse of the high-octane action we can expect from the film. 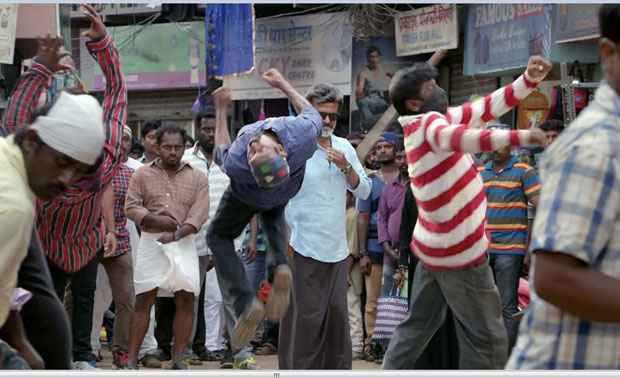 When one acting stalwart meets the other! A faceoff between two Indian film legends is definitely one of the key factors to make Kaala, a must-watch. Nana Patekar plays a shrewd politician whose efforts is to ‘clean’ up the society. The trailer gives a small hint of this said faceoff, albeit in a powerful dialogue format. 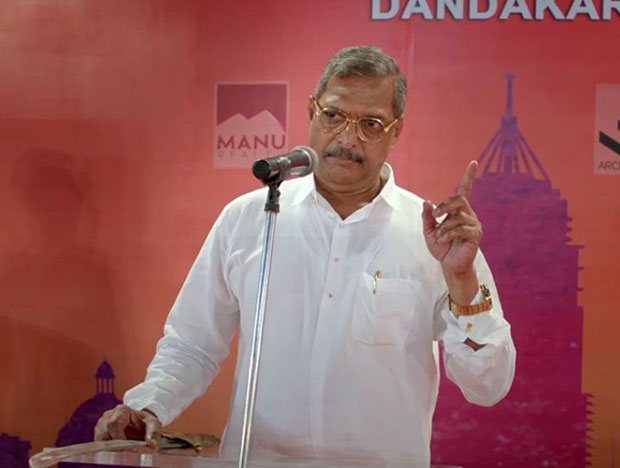 Rajinikanth fans would be aware that his movie is incomplete without dialogues and emotions that create an impact. Considering that the megastar plays a leader in this film, be sure to have more than one punchlines from our very own Rajinikanth. The trailer, in fact, features one particular scene of dialogues where he is addressing to the crowd. 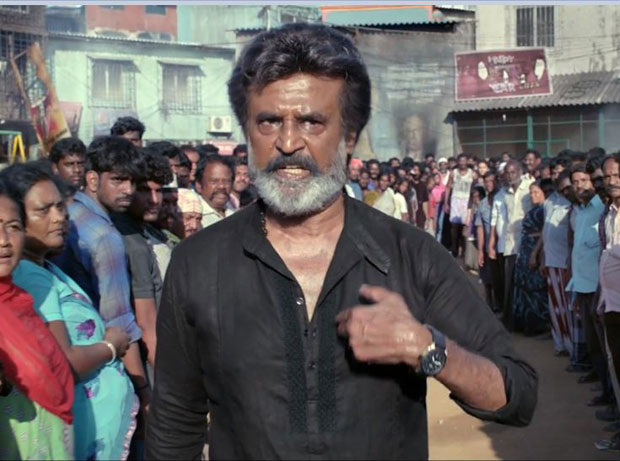 5. His pairing with Huma Qureshi

It is for the first time where we will see Rajinikanth being paired with Bollywood actress Huma Qureshi. While the superstar has been seen opposite Deepika Padukone, Sonakshi Sinha and Radhika Apte in the past few films, this one will be quite different. If recent reports on the film are to be believed, Rajinikanth will be romancing two actresses – Easwari Rao who essays the role of his wife and Huma Qureshi who plays an independent woman.

Also read: WHAT? The role of Huma Qureshi in Rajinikanth starrer Kaala will span three decades