After doing films like Housefull 2, Race 2 and Dishoom, John Abraham reunites with co-actor Jacqueline Fernandez but this time it is for a social cause. John and Jacqueline have come together as they feature in a music video that promotes animal protection. Besides the two actors, Ayesha Takia, who has been away from Bollywood for quite some time, too was a part of the song 'Unleash'. 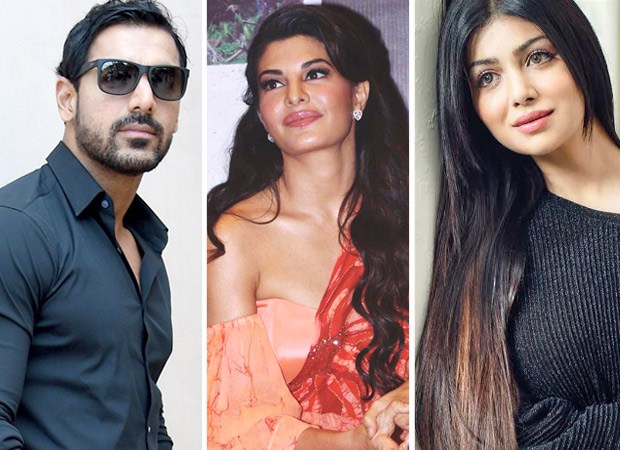 In the latest music video of 'Unleash', many celebrities have vouched their support to promote the protection of animals and to put an end to the atrocities they are subjected to. From the Bollywood front, many actors have extended their support to these social causes. John Abraham too was one of them and he too is said to have gladly come on board for the same. On the other hand, Jacqueline Fernandez has spoken about her love for animals on more than one occasion. In fact, the actress not only has pets but she is also completely against endorsing products that are tested on animals.

Coming to the song 'Unleash', it is written by Kunal Avanti who is also said to have sung it and it was released by iAmAnimal. The song, we hear, was shot without the use of any graphics and has been shot on various locations including Himalayas. It also features footages of the various movements that were planned by the ones who have fighting for the cause for years.

On the work front, John Abraham will next be seen in Batla House which is based on real life incidents and the actor will be seen in the role of real life police officer Sanjeev Kumar Yadav in this T-Series production that is slated to release on August 15. On the other hand, Jacqueline Fernandez is busy as she has kicked off her Netflix debut Mrs. Serial Killer.