John Abraham started shooting for his upcoming film Attack a couple of weeks ago. Ever since the shoot began, the actor has been sharing glimpses from the sets on his Instagram handle. 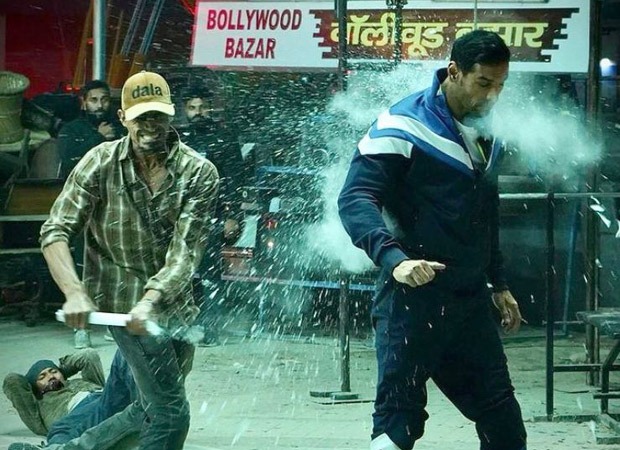 The film which seems to have a lot of action sequences has led to John getting injured on the sets while shooting a scene. Recently, John took to Instagram and shared a picture of him being hit with a tube light. He also shared a video in which a team member was seen wiping blood from his neck injuries.

“How it started... how it’s going. Love this...all part of the fun! #Attack #ActionAddict,” John captioned the post.

A few days ago, John had shared a video of him shooting for a bike stunt for the same film. In the video, he was seen sporting an all-black outfit, zooming away on a bike with a camera crew filming him.

Meanwhile John Abraham will next be seen on screen in Milap Zaveri's Satyameva Jayate 2 which is scheduled to be released in May.