Janhvi Kapoor is busy with the promotions of horror comedy horror which stars Rajkummar Rao and Varun Sharma. The actress was today spotted at Maddock Films' office. 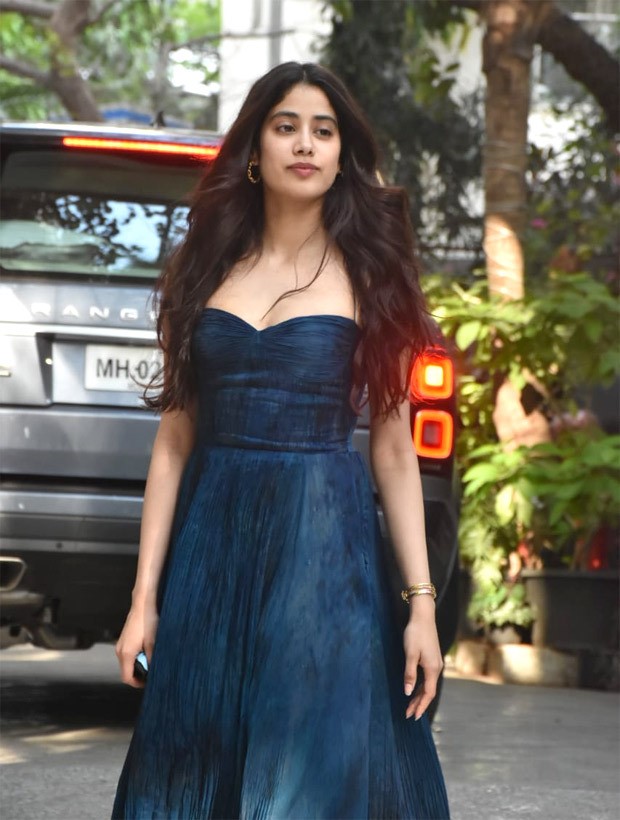 Janhvi Kapoor was seen dressed in a teal blue outfit for the promotions of Roohi. She looked as fresh as a daisy in a tube, sweetheart neckline gown. She kept her makeup dewy with pink eyeshadow and fuss free hair with soft waves and a pink lip. She teamed the look with brown block heels and we love this casual yet glam look. 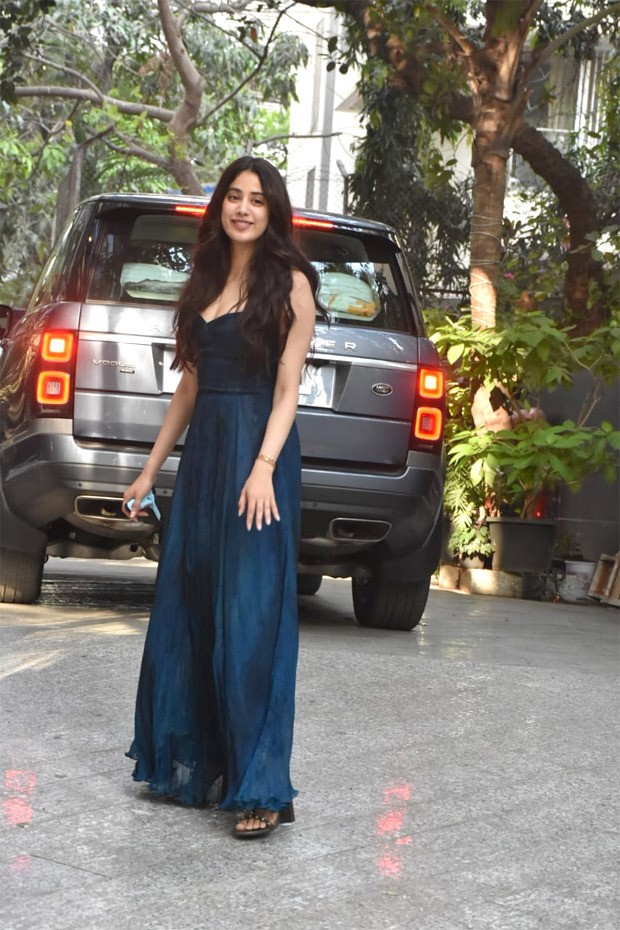 On the work front, Janhvi Kapoor was last seen Gunjan Saxena - The Kargil Girl where she played the titular rule. Her next Roohi releases on March 11. 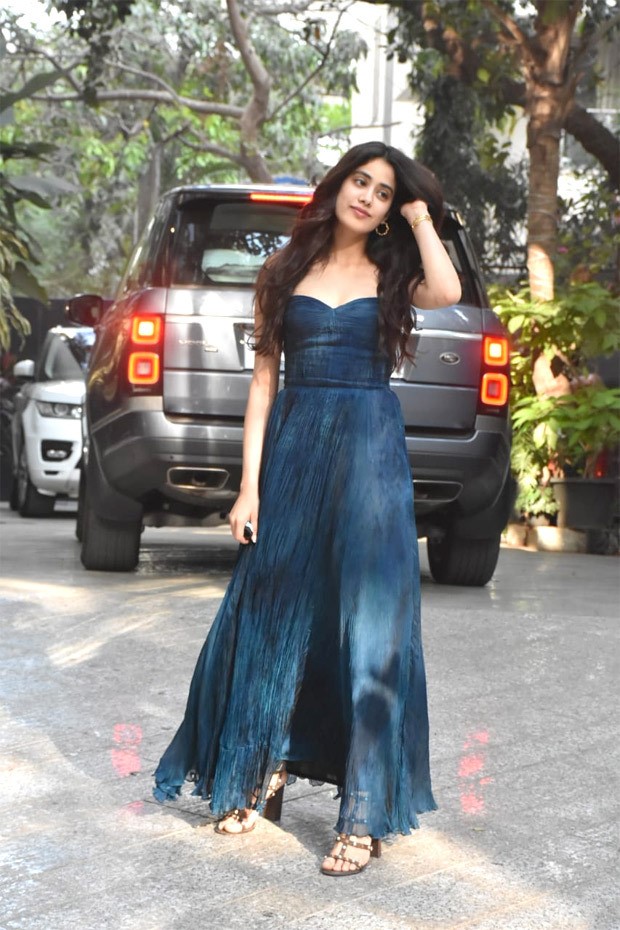 Meanwhile, Janhvi will soon begin next schedule of currently Good Luck Jerry. It is an adaptation of the Tamil film Kolamaavu Kokila starring South star Nayantara.

Besides this, Janhvi also has Dostana 2 in her kitty, also starring Kartik Aaryan and Lakshya.