Bollywood actress Janhvi Kapoor is treating the fans with new pictures and expressing how she is trying to keep it together in 2020. 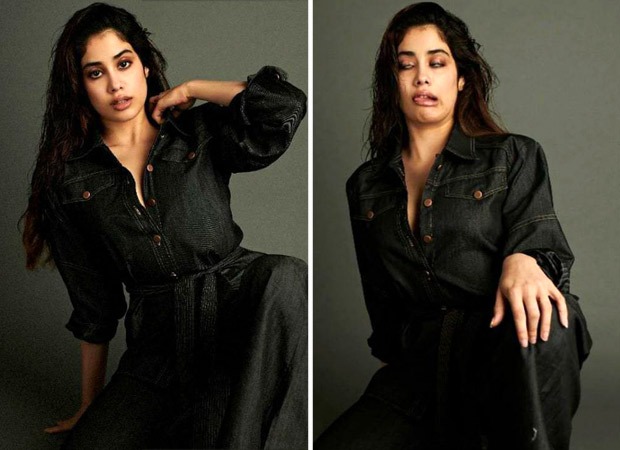 The actress took to Instagram on Thursday to share two pictures of herself from a photoshoot. In one of the pictures, she is posing for the camera whereas in another one she is just making a confused goofy face. "Trying to keep it together this year like," she wrote in the caption.

On the work front, Janhvi Kapoor was seen in GunjanSaxena: The Kargil Girl. She will next be seen in films including Roohi Afzana, Takht, and Dostana 2. She has reportedly signed Helen and Kolamavu Kokila remakes.