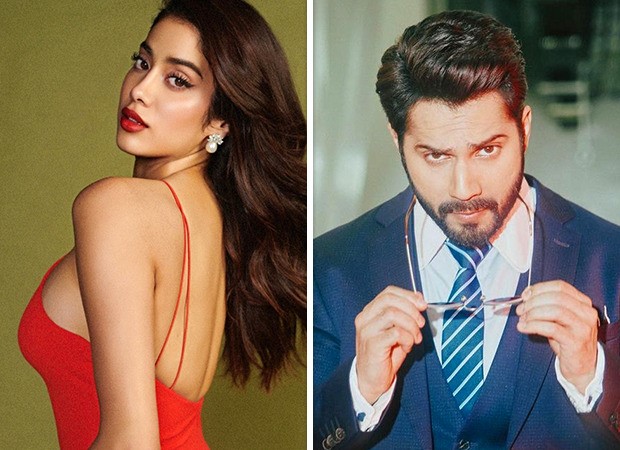 Janhvi Kapoor starrer Mili is finally out for the audience in theatres. After Mili, she has a bunch of projects lined up to release in the coming year. One of them is Bawaal, co-starring Varun Dhawan. Recently, the actress talked about her experience of working with Varun Dhawan and revealed that he brought out a side in her that she didn’t know existed.

For the unversed, Varun and Janhvi will be paired together for the first time in Bawaal, directed by Nitesh Tiwari. The film is slated to release in 2023. In a conversation with PTI, the Dhadak actress opened up about her collaboration with Dhawan. She said, “I had a blast with Varun. He is a bundle of energy. And he brought out a side in me which I didn’t know existed.”

As she continued, the Ghost Stories actress also talked about her equation and working experience with director Nitesh Tiwari. She asserted, “Nitesh sir has really spoiled me. Working with him was such a dream. He has such clarity and has got the world’s wisdom to offer. He is the most dignified man I have ever met. I was in awe of him as a director and as a person”.

The Roohi actress further added, “And when a director like him believes in me to cast me in his film and when I perform for him and he says the take is good. The belief made me believe in myself a lot more.”

Coming back to her latest release, Mili is a remake of the Malayalam film Helen. Written and directed by Mathukutty Xavier, the survival thriller also stars Sunny Kaushal and Manoj Pahwa. The film focuses on a character named Mili, who fights to live amid extreme temperatures after getting stuck in a freezer.

Mouni Roy aces the power-suit game in an…