Shahid Kapoor's Kabir Singh surely put an end to his phase of flop films, but stirred a huge debate too. While many loved it and the film also raked in great money, many also found it misogynistic and a representation of toxic masculinity. Shahid himself stood by the film, but received criticism from many other actors from the industry. 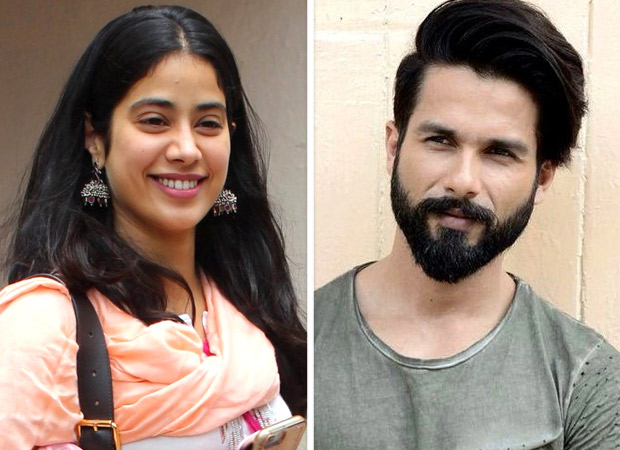 Meanwhile, in a recent chat show, Janhvi Kapoor was asked to share her opinion on the film. The actor, who's a close friend of Shahid's brother Ishaan Khatter and is also quite close to the family, said she loved Kabir Singh. She says she admits that cinema indeed plays a large part in creating an impression in the public minds and therefore, the concerns pertaining to the film are valid. But at the same time, she also argues that art isn't supposed to cater to what's right and what's wrong, and its job is to make people uncomfortable. Janhvi also went on to emphasise on how Kabir Singh started a conversation, and that's what the point of similar films is.

On the work front, the actor herself is one of the busiest in B-town right now, with a plateful of films. She will be next seen in The Kargil Girl, the biopic on IAF pilot Gunjan Saxena, and also starts shooting for Karan Johar's Takht shortly.

Also Read: Ananya Panday or Janhvi Kapoor, who will feature with Vijay Deverakonda in Fighter