Janhvi Kapoor, who made her debut with Dhadak, managed to win the audience with her performance. The film, directed by Shashank Khaitan, was a remake of Marathi blockbuster Sairat and it starred Ishaan Khatter. While the actress took forward the legacy of her parents – Sridevi and Boney Kapoor, she received praise and criticism for her performance too. But, the young actress is aware that it is a part of the job and admits that she indeed had to work on technical aspects while she gave an honest performance. 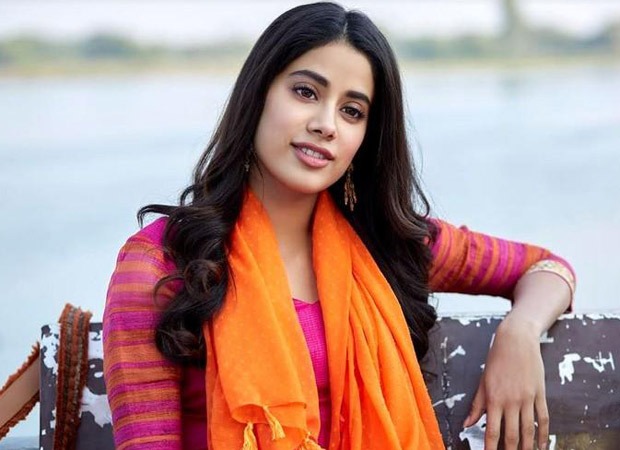 It’s been two years since her debut. While she starred in Zoya Akhtar’s Netflix short film Ghost Stories, her upcoming big-screen films are yet to be released. Amid Coronavirus outbreak, films are getting delayed too. So, speaking of her next films Gunjan Saxena: The Kargil Girl and Roohi Afzana during the BBC Asian Network interview, she said, “I feel like I am making my debut again! It’s been so long and I feel I have become honestly a different person! I think with Dhadak, I had the ability to objectively look at my performance and identify the things that were lacking and that I wanted to work on.”

The actress admitted that she had to work on certain aspects. “I think I lacked confidence and my language was an issue. I think I was a little stiff in places. I think that one thing I had working for me is that I tried to bring a lot of honesty and sensitivity to it. I think the emotionality of it was in the right place. Maybe it was all heart but it lacked a lot of technical understanding and a lot of finesse. I lacked technical understanding and maybe my skill set wasn’t as polished. It’s weird saying this about myself but I think I felt honest onscreen.”

When asked why she felt this way when the audience praised her a lot, she further said, “A lot of people identified that I had a lot of things to work on. It helped me to read those comments and those reviews and everything. I am so happy I have had that because I have honestly really tried to push myself. I feel in Gunjan Saxena: The Kargil Girl and Roohi Afzana, I have given everything. They better like me otherwise I will pack my bags and shift to Tirupathi and that will be my life. There’s always more that you can do but you know, ‘apne aap ko nichod diya hai puri tarah’. So let’s see, I hope people take a liking towards it. I think it comes down to honesty and having heart and not being guarded in front of the camera and letting yourself be vulnerable. I think that really is the best moment. What I have tried to do is polish my skills and better my diction. Hopefully, he comes down well!”

Janhvi Kapoor, on the work front, is gearing up for her next release Gunjan Saxena: The Kargil Girl. The actress also has other films lined up for release which include Roohi Afzana, Dostana 2 and Takht.

ALSO READ: Janhvi Kapoor – “I am the happiest when I am on set”