Jacqueline Fernandez's journey until now is no less fascinating than her films. When the actress entered the industry almost a decade ago, she had no prior training in acting nor she had any contacts. The actress recently opened up about her modeling days and how she landed her first role in an interview with a leading daily. 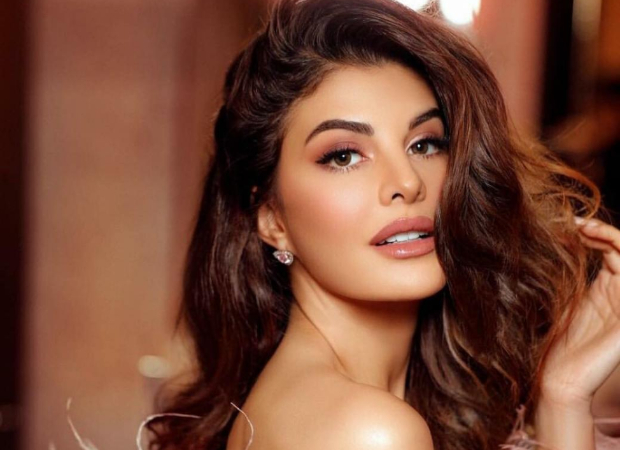 "I was working with a modeling agency and one day I was told that a director from Bollywood wanted to meet me. He was looking for an actress to play Jasmine in his fantasy action-adventure Aladin."  Initially, Jacqueline didn't expect to get the role as she couldn't speak Hindi back then. "Since I couldn’t even speak Hindi at the time I was sure they would throw me out during the very first meeting. I walked into the office casually, confident this meeting wouldn’t go anywhere. To my surprise, I ended up playing Aladin Chatterjee’s (Riteish Deshmukh) ladylove in the Sujoy Ghosh directorial".

Jacqueline went nostalgic while talking about her initial days on a film set and how the team helped her ease tension. "I started my career on a huge set in Mumbai’s Film City. I had to just walk into a store and buy the magic lamp which, when rubbed, released a genie called Genius. Sujoy eased me in, by ensuring that I didn’t have to speak on the first day. I had no idea what I was doing during the initial days of the shoot as I had no acting background and no formal training".

Jacqueline further revealed how Amitabh Bachchan inspired her to work hard on her skills "As the days passed, I noticed how Amit Ji (Amitabh Bachchan) would come to the set, well prepared, and taking a leaf out of his book, I started painstakingly reading three passages a day in Hindi. I also worked on my diction and dialogue delivery. I started rehearsing my lines, researching stuff written in the script".

On the work front, Jacqueline's latest movie Drive was recently released on Netflix and she is all set for her movie Mrs. Serial Killer to release on the same platform. The actress will also star in Salman Khan's Kick 2 which will be directed by Sajid Nadiadwala.

ALSO READ: Jacqueline Fernandez looks breathtakingly stunning as she decides what to wear for the Katy Perry concert!