Jacqueline Fernandez turns a year older today and like many Bollywood celebs, she also has a special plan. Well it is not a lavish one in Mumbai for her fraternity friends or a fun filled catch up session in Sri Lankan, the actress is currently in Europe vacationing with her entire family. Isn’t that sweet? 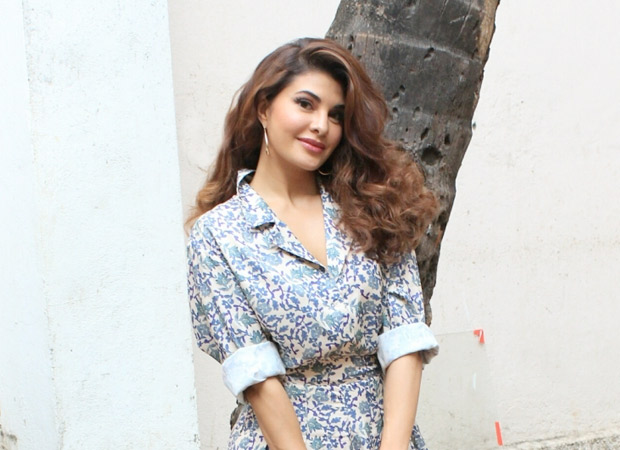 Jacqueline Fernandez may be a busy actress and on her way to become an entrepreneur. However, her busy work commitments didn’t hinder her quality time with her family. On the occasion of her birthday, the pretty actress took some time out to party with all her loved ones in Naples, Italy. It also seems that Jacqueline had a lovely birthday eve with her family filled with love, happiness and obviously, lots of food. 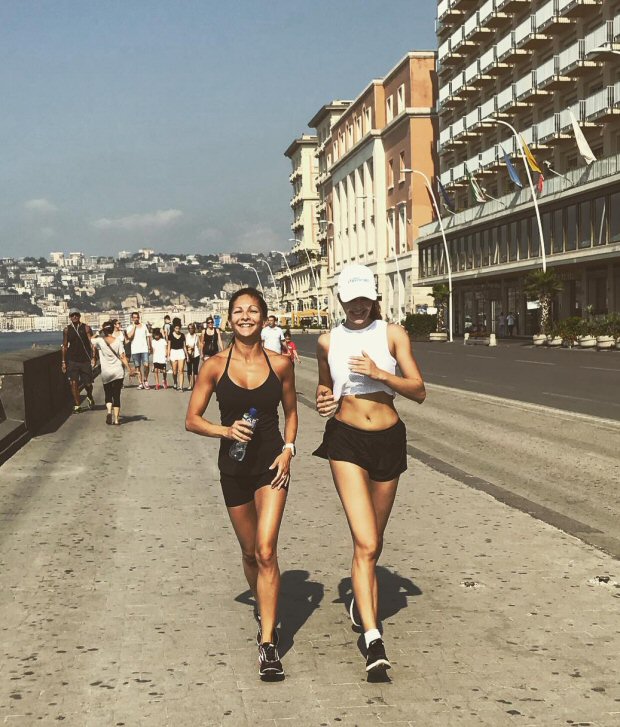 Jacqueline, who is also an Instagram lover, took to the platform to share a picture of her jogging with her mother Kim Fernandez. She had also captioned the picture by speaking of her birthday shenanigans saying, “Running off the gelato and pizza from last night!! #naples with my #geripoo.” The actress was indicating the workout session to be the result of all the calories she consumed the night ago.

On the other hand, further elaborating on her birthday plans in media reports, Jacqueline Fernandez had mentioned that she has a list that includes many activities from shopping to travel. As for her future plans this year, there is another list for the same which includes another list of activities from taking out time for what she loves doing like cooking to learning Urdu which she has recently grown fond of.

Speaking of her forthcoming films, Jacqueline Fernandez has already completed her film with Sushant Singh Rajput titled Drive. The makers of the Tarun Mansukhani directorial however are yet to reveal its release date.

Also Read: Happy Birthday, Jacqueline Fernandez! Sultry, dramatic style with a million dollar smile is what has us hooked!

Shivangi Joshi is overwhelmed as her close…