Jacqueline Fernandez is riding high with her back-to-back films, promotions, and shoots and now she is all set to glam up at IIFA. The actress took to her social media and shared her excitement with cute pictures while on her way to Abu Dhabi for the IIFA awards. 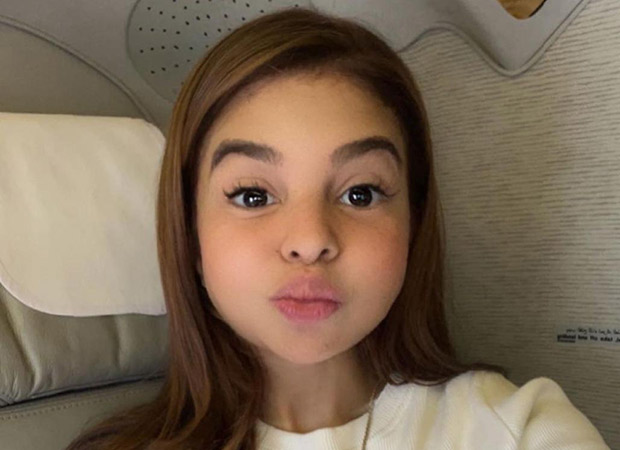 Jacqueline Fernandez arrives in Abu Dhabi for IIFA; shares her excitement with the cutest picture

The lyrical video of Jacqueline's 'RaRaRakkamma' from Vikrant Rona has been recently released in Kannada and the Hindi version, while the glimpse of her looks in the song has already hyped the excitement of her fans to watch her in the song.

On the work front, Jacqueline has Rohit Shetty's Cirkus, Ram Setu in which she will be seen with Akshay Kumar and Nushrratt Bharuccha. She also has Vikrant Rona and Kick 2 in the pipeline.