Jackie Shroff and Disha Patani will soon be seen sharing screen in the upcoming film Radhe-Your Most Wanted Bhai. While the two actors play siblings on screen, in real life, Disha has been rumoured to be dating Jackie's son Tiger Shroff. 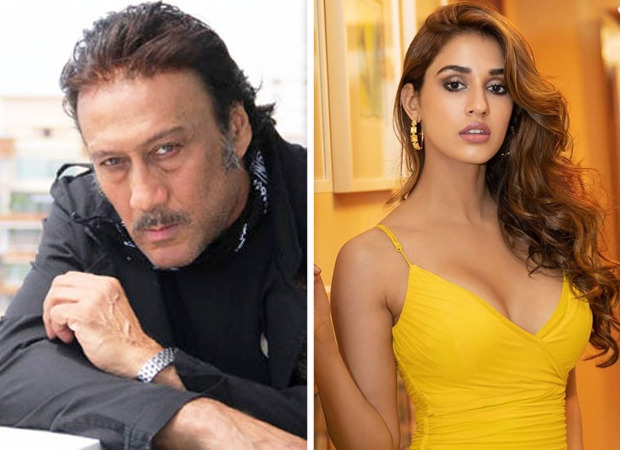 Recently, in an interview with a daily, Jackie was asked how Disha addressed him on set. He said that it was Sir or Jackie Uncle depending on the situation. Jackie said that when two people are together they do not keep saying each other's name and there's nothing to be said. However, to his recollection, Disha called him sir on the few occasions she addressed him.

Jackie also said that uncle sounds weird as he is not that person's father's brother. He said that both their families are different, so how can he be their uncle.

Meanwhile, Disha and Tiger have been rumored to be dating for quite some years now and have been often spotted hanging out together. Disha also shares a great rapport with Tiger's sister Krishna. However, the duo has never spoken about their relationship in public.

Radhe-Your Most Wanted Bhai stars Salman Khan in the lead role and Randeep Hooda as the antagonist. Directed by Prabhu Dheva, the film will be released on May 13 in theatres and in ZEE5.

ALSO READ: Disha Patani on reuniting with Salman Khan in Radhe after Bharat: “I’m very grateful that I got the opportunity to work with such a superstar of the country once again”