Tiger Shroff is going down the memory lane. The actor, who has been at home since March amid lockdown, shared a photo from his earlier days in the industry. 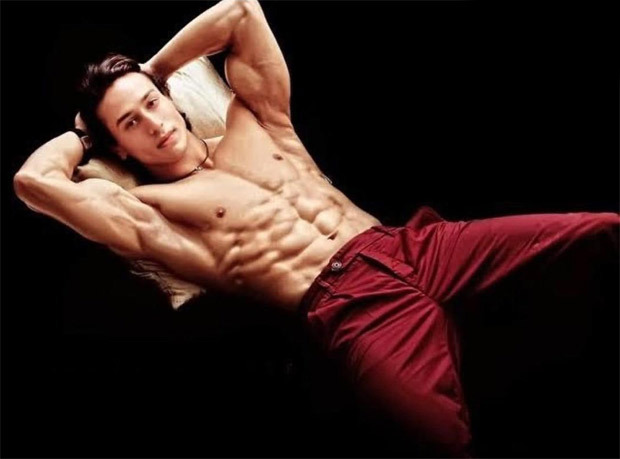 Sharing a throwback picture on Instagram, Tiger Shroff on Tuesday recalled the earlier times by flaunting his ab-tastic body. The fans were swooning in the comments section seeing his chiselled look. "Jab daadi nahi aati thi... #bachpana," he wrote in the caption talking about his struggle to grow a beard.

On the work front, Tiger Shroff was last seen Baaghi 3 with Shraddha Kapoor. The film released in March, earlier this year. The actor will next star in the sequel of his debut film, titled Heropanti 2. He reunites with Ahmed Khan who directed Baaghi 2 and 3.

ALSO READ: Tiger Shroff talks about nepotism; says there is an added pressure of being a star’s son