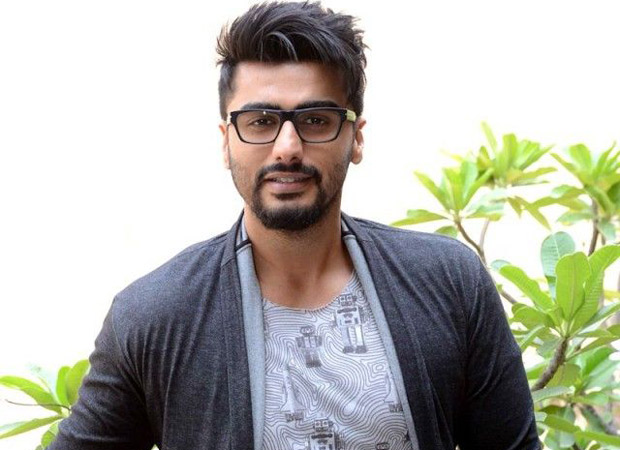 Arjun Kapoor has not had a release for a while. His Ka & Ki where he played a house-husband did well enough for the affable young star-son (producer Boney Kapoor is his dad) to approach the release of his new film Half Girlfriend in the spirit of quiet confidence. Self-assured yet humble and polite, Arjun Kapoor speaks to Subhash K Jha.

Half Girlfriend is your second project with author Chetan Bhagat. How different was the experience as compared with 2 States?
Chetan Bhagat is the author in both cases. But for 2 States he gave his consent for a screen adaptation and when the film was completed he was shown the end-product and asked for his opinion. That was it. In Half Girlfriend, Chetan was part of the entire journey of filmmaking.

In what way?
He’s a producer on Half Girlfriend and was on the sets almost every day. He was a willing learner on the sets. I had not read either of his novels before approaching the films. But I got to learn a lot from the way he had written the characters.

Was it sheer laziness that made you not read the books before attacking the film versions?
Not at all. I am subservient to my directors and their command. For both 2 States and Half Girlfriend I relied on my directors’ vision and interpretation. They never asked me to read the books. Being lazy is not an option in any profession. You don’t become an actor if you want to be lazy.

So it wasn’t laziness?
No. I’ve never been much a book reader. I am more of a movie watcher since I was a kid. Reading was never my hobby.

Whom is Half Girlfriend aimed at?
I think Chetan Bhagat has cracked an important audience. The college-going youngsters for whom education and relationships are the two pillars of existence. Whoever hears the synopsis of Half Girlfriend says he has heard of people to whom this has happened.

A lot of youngsters who fail in education and/or relationships commit suicide these days?
It would be unfair of me to generalize on such a sensitive issue. I wouldn’t know what levels of depression they have gone through. I’d never think of suicide as an option. At the same time it’d easy for me to judge and introspect on life and death. One can only hope and pray that youngsters should stop taking their lives. We should work toward counselling the depressed. Anyone who is depressed should have the option to reach out to people who can help. 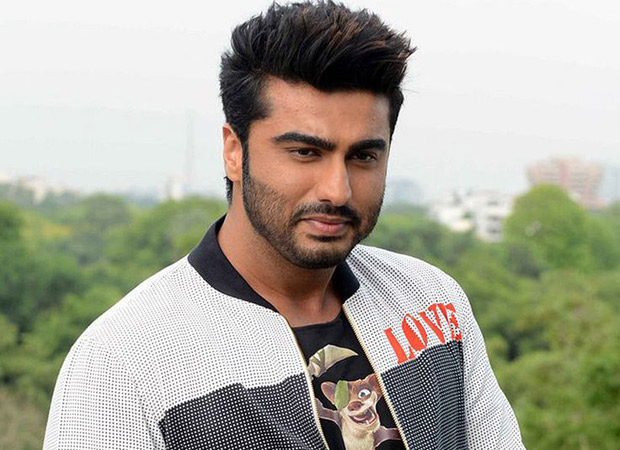 Shraddha Kapoor plays someone socially superior. How did you establish that rapport of unequals with her?
I didn’t have to try much. The disparity was evident in the writing. On my part I didn’t spend time joking and being friendly with Shraddha. I maintained a distance. That was easy to do since Shraddha and I were not the best of friends when we started working together, although we were both from the industry.

You didn’t attend her birthday parties as a child?
Of course I did. But she’s younger than me. So we didn’t grow up as part of one group of friends or hang out together. So it was easier for me to play this silently reverent lover-boy. I needed to have that awe of a child towards someone he looks up to. Around her I was supposed to behave like a child in candy store. Ironically she likes him for being himself.

So how do they break the ice?
Actually these two form a very unique bond because of basketball. On the basketball court all the facades and pretensions dissolve.

Are you now a good basketball player?
Thanks to this film, I can hold my own on the basketball court. I have my basketball coaches to thank for that. Yes, before you ask, I actually had two National Basketball Association coaches on board.

You also had a language coach to teach you the Bihari accent?
Yes, except for a life coach I had all other coaches on board (laughs)