Last Updated 02.02.2023 | 3:56 PM IST
feedback language
follow us on
Bollywood Hungama » News » Bollywood Features News » “I’ve dealt with people who are extremely superstitious and believe in evil eye but personally I’ve never had such an experience and don’t wish to have it too” -Rithvik Dhanjani

Actor Rithvik Dhanjani who just received lauding for his power pact performance in Alt Balaji’s Cartel from fans and B’town fam has hit the headlines yet again for his audio debut ‘Buri Nazar’. 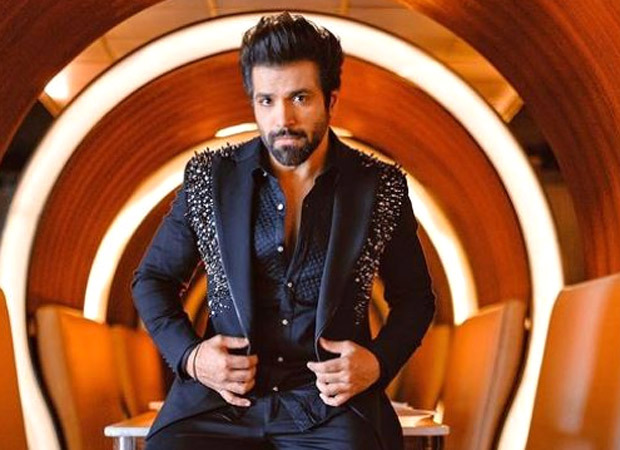 Rithvik is heard in the recently released audio show ‘Buri Nazar’ which is themed on superstition and evil eye. The news broke out a few weeks back with the star taking it to his social media and surprising his fans about the same. This created a rage of excitement among his fans as they couldn’t keep calm to hear their favourite this time communicating with them audibly.

When asked about his belief in ‘Buri Nazar’ Rithvik stated, "We all have some believes some ideology that we follow in our lives. As for me yes I have dealt with people who are extremely superstitious about a lot of things. Many do believe in evil eye. I’ve had incidents in where I was told not to go out at this time or start a task at this particular time or not to pass a sharp object hand to hand directly or wear a black thread or a buri nazar bracelet for safety. So there are acts I’ve come across but personally, I’ve never had any experience as such and nor wish to have one lol."

‘Buri Nazar’ is Rithvik Dhanjani’s debut in the audio world. He is sharing this project space with Sayani Gupta and Supriya Pathak.

ALSO READ: “The amount and variety of talent is unbeatable on Super Dancer”, says Rithvik Dhanjani