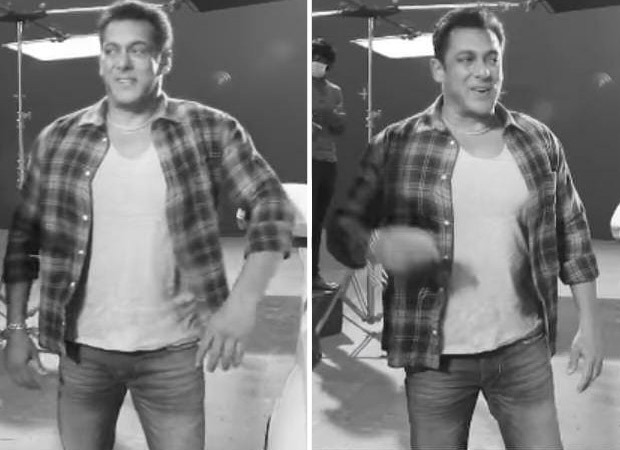 The official handle of Salman Khan Films posted a video on their social media of Salman Khan saying it’s a wrap as the rest of the team applauds. SKF posted the video with the caption,  “And it's a wrrrap! #Radhe."

Radhe: Your Most Wanted Bhai stars Salman Khan and Disha Patani in the lead with Jackie Shroff and Randeep Hooda in pivotal roles. The film is directed by Prabhudeva and produced by Sohail Khan and Atul Agnihotri.

Salman and Disha were last seen dancing to 'Slow Motion' in the 2019 period drama, Bharat which became a massive hit.