Late actor Irrfan Khan's sons Babil and Ayaan are currently working on a new music album as a tribute to their father. Babil, the elder of the two sons, took to his Instagram stories to share a glimpse of the two brothers working on the album. 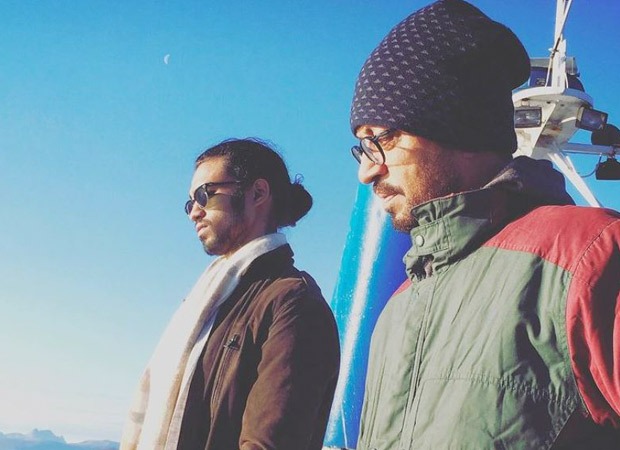 In the video shared by Babil, a mirror reflection of the two can be seen. Babil is heard singing an English song while Ayaan works on a music making software.

“That instant better quality when you're working with your brother who's also a music producer. What could be better for Baba's legacy if me and my bro drop an album on y'all. New music coming through after some acting jobs. Hah you can see me stop when I messed that last note." he captioned the story.

Irrfan Khan passed away on April 29, 2020 after a two year long battle with neuroendocrine tumour. Babil often shares old pictures of his father and shares the stories behind them with his followers.