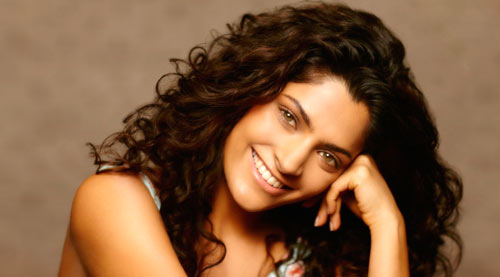 The second teaser of Rakeysh Omprakash Mehra's Mirzya which released yesterday has definitely created a lot of curiosity amongst movie goers. The teaser left us wanting

more as we finally caught a glimpse of the mysterious Mirzya beauty - Saiyami Kher. Not many know that the actress is the niece of Shabana Azmi and the granddaughter of yesteryear actress Usha Kiran. Having studied in St. Xaviers College Mumbai, Saiyami has been a known face in the modelling circuit. She has been a part of the prestigious Kingfisher calendar and modelled for several brands.

Saiyami makes her big screen debut along with Anil Kapoor's son Harshvardhan in Mirziya on October 7.